There are so many incredible places to visit in the world which epitomise romance. Whether you're looking for a quick city escape or a leisurely river cruise, there are various types of holidays, where you can enjoy a dreamy getaway and see some of the best romantic destinations in the world. Check our selection below for some inspiration. 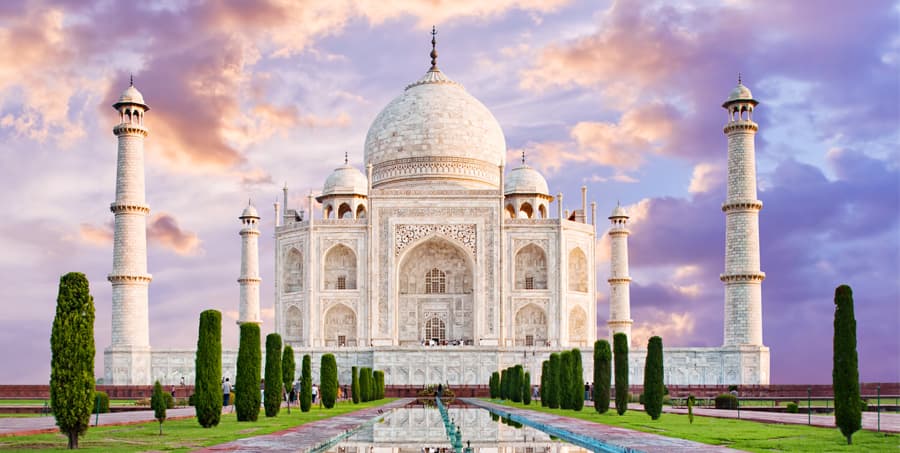 One of the new 7 Wonders of the World, the Taj Mahal is a mausoleum in the Indian city of Agra. The Mughal emperor, Shah Jahan commissioned this iconic building to house the tomb of his favourite wife. Although the Taj Mahal is the most famous declaration of love, there are so many other stunning and picturesque sites to experience when you visit India, such as the Pink City of Jaipur, the beaches of Goa or a safari to search for Tigers! 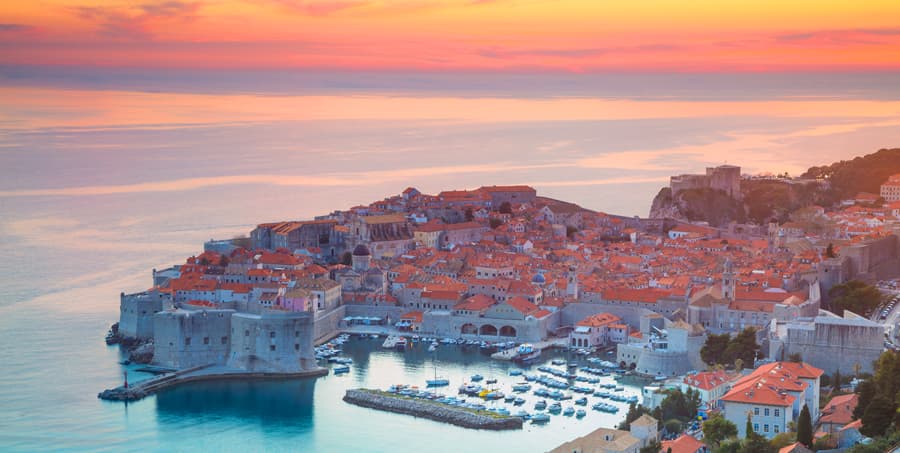 George Bernard Shaw famously stated “Those that seek paradise on earth should seek it in Dubrovnik.” and Lord Byron referred to it as the "Pearl of the Adriatic." On a trip to Dubrovnik, you can enjoy stunning architecture, spectacular views, beautiful weather and fantastic food. It's understandable that this part of the Adriatic coast is becoming a serious alternative to traditional Mediterranean destinations. 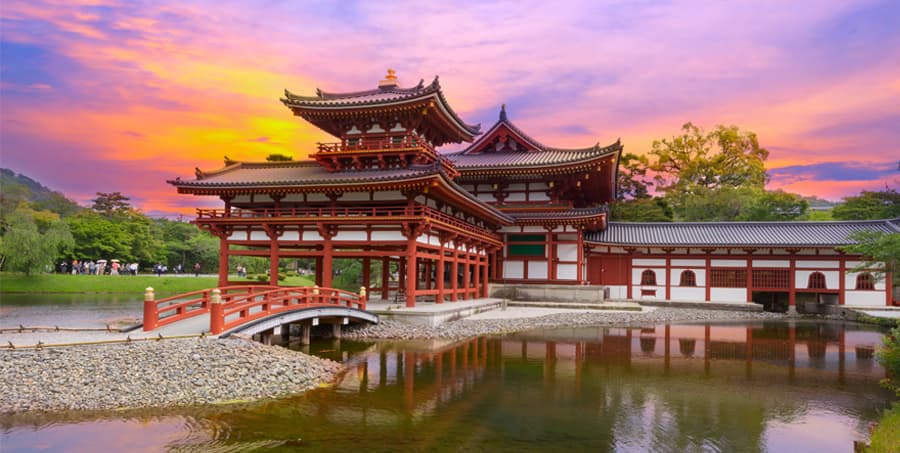 There are many highlights of Japan, the buzzing city and bright lights of Tokyo, sacred temples, Nara Park with its Sika Deer and the spectacle of Mount Fuji. The ancient city of Kyoto has a rich history and is today considered as Japan's cultural capital. In Kyoto there is beauty at every turn and the city encompasses everything that is great about Japan, from majestic palaces to traditional wooden houses. 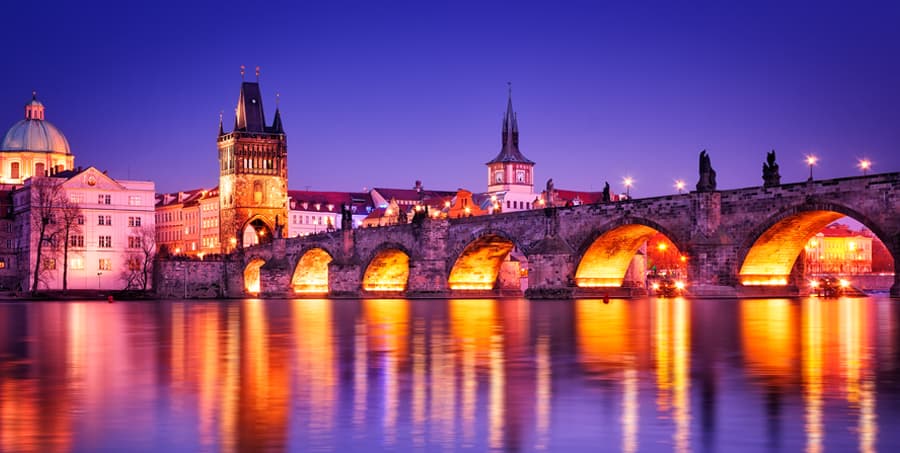 You will be charmed by the fairy-tale city of Prague. Take a stroll across Charles Bridge; the bridge itself is beautifully ornate and offers great views up and down the river. It’s no wonder it’s one of the most popular spots for marriage proposals! 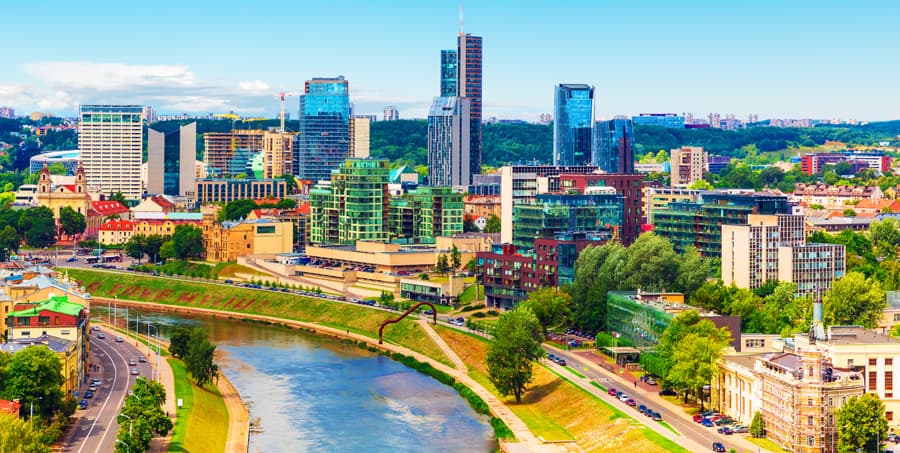 A trip to Vilnius may not sound like an obvious choice for a romantic getaway, but it’s a wonderful cosmopolitan city with a modern business district north of the Neris River and a fantastic UNESCO listed Old Town to the South. The Famous Polish poet Czeslaw Milosz described Vilnius - “Narrow cobbled streets and an abundance of baroque architecture, reminiscent of a beautiful Latin America city.” 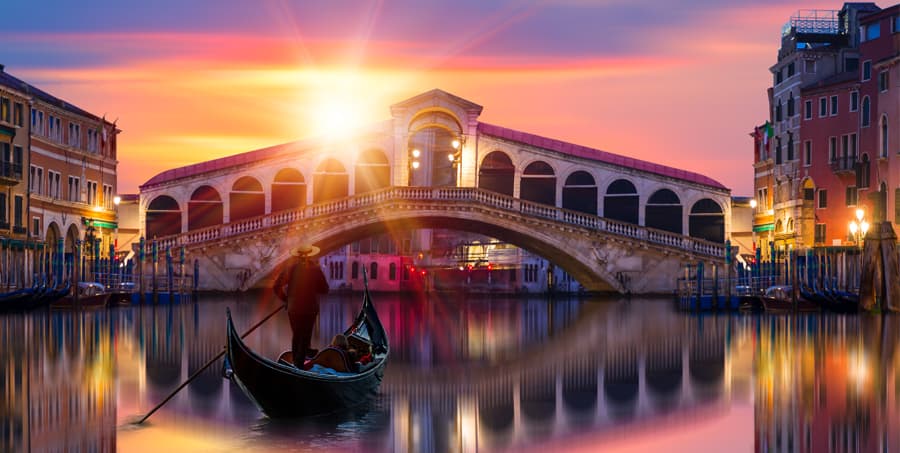 Venice is on many people’s travel list when they take a holiday to Italy. Explore the enchanting warren of canals, alleys and squares that make up the fascinating city of Venice. Known as 'La Serenissima' or ‘The most Serene,’ Venice is a prized jewel in Italy's glorious crown. 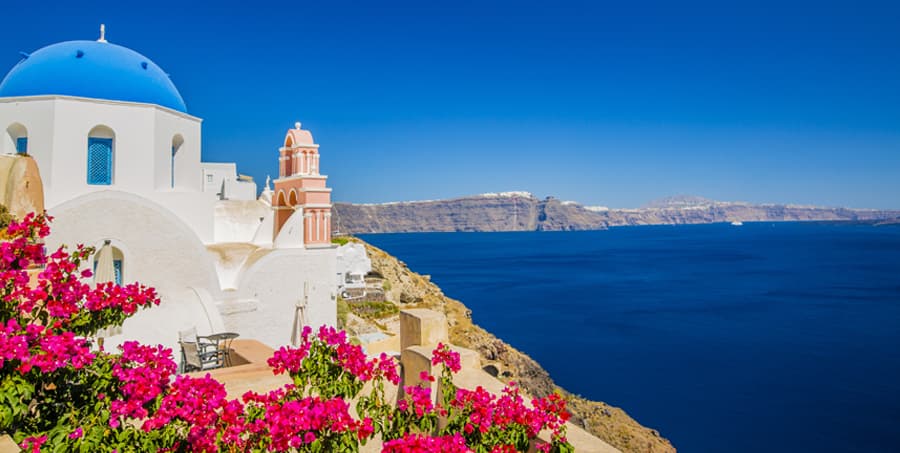 On a Greek Islands Cruise you can discover all kinds of wonderful sights in Greece and we especially adore the beautiful island of Santorini; filled with sun-kissed beaches, cobalt seas, dazzling white houses, bright blue domes and dramatic volcanic mountains. Many tourists visit Santorini to view the beautiful sunsets, which are considered to be the best in the world. 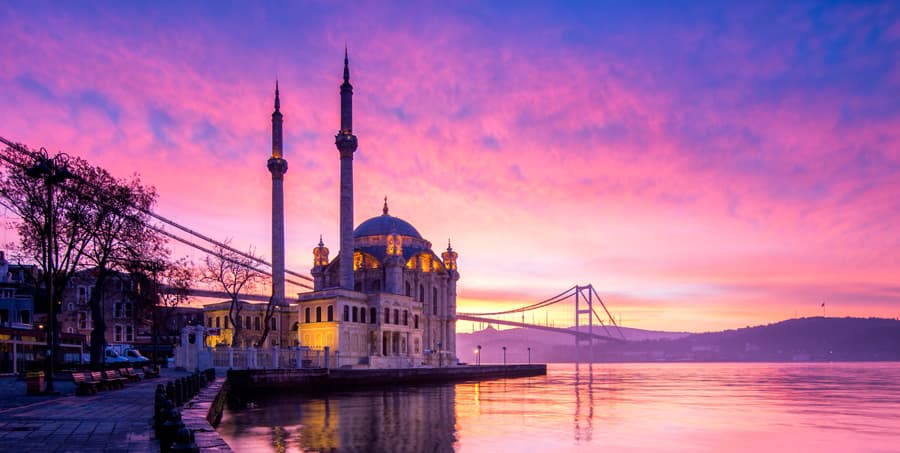 Formerly known as Constantinople, Istanbul has been hugely influential throughout the centuries and it’s a great introduction if you’re looking to discover Turkey. An Istanbul city break offers a perfect combination of modern and ancient, displaying a dazzling range of architecture from majestic skyscrapers to historic mosques, temples and churches. A true Turkish Delight! 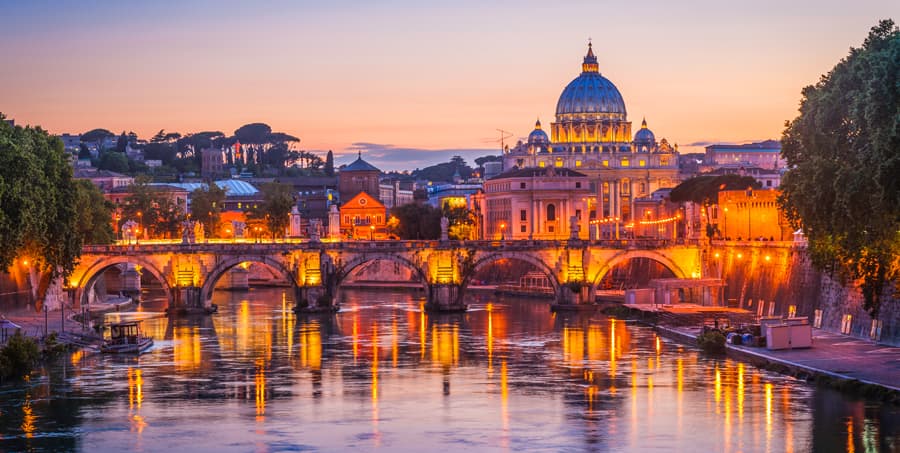 The classic romantic comedy ‘Roman Holiday’ was set here. Audrey Hepburn plays a Princess who escapes from her Royal Duties and discovers the top sights of Rome with Gregory Peck. Rome is just about the perfect location for a city break. With a rich history, fantastic food and some of the most iconic architecture in the world, the 'Eternal City' has it all. 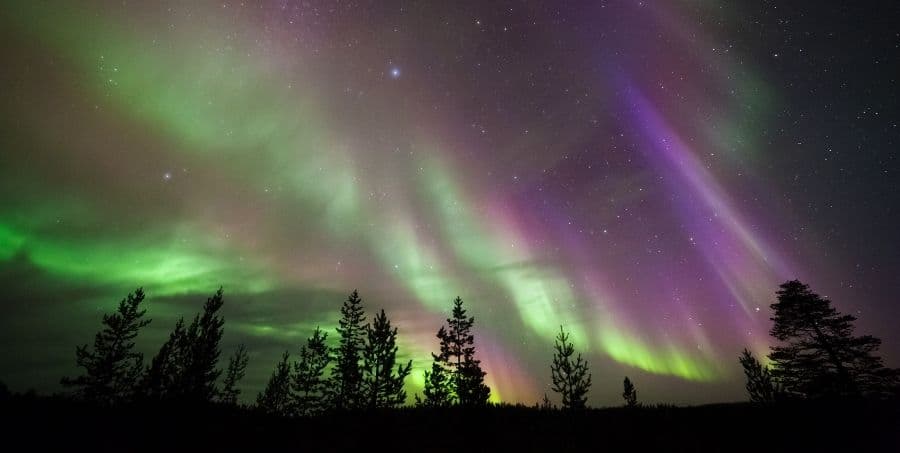 What could be more romantic than to experience the mesmerising Northern Lights? Although it may not be a guarantee to see this natural phenomenon, there are plenty of other top activities in Iceland to do; such as the Blue Lagoon, Gullfoss Waterfalls and whale watching.

Vienna has a unique charm, every street corner is filled with a vibrancy and flair that cannot be found in many cities. It’s easy to see why it’s often described as Europe’s cultural capital. History buffs, art lovers, shoppers or foodies will fall in love with Austria’s capital. It’s perfect for city break or you can visit Vienna on a relaxing Danube river cruise.

One of the most romantic and best places in Spain to visit, Seville is Andalucía's most vibrant city. One of its famous claims is that it’s the birthplace of Tapas! It’s also home to the Alcázar, Europe's oldest royal palace, which is still in use today. Other highlights in Seville include Plaza de España, Seville Cathedral and Maria Luisa Park.

We hope this has inspired you, there are so many romantic destinations in Europe and beyond to discover, the most difficult part now is deciding where in the world to go to first! 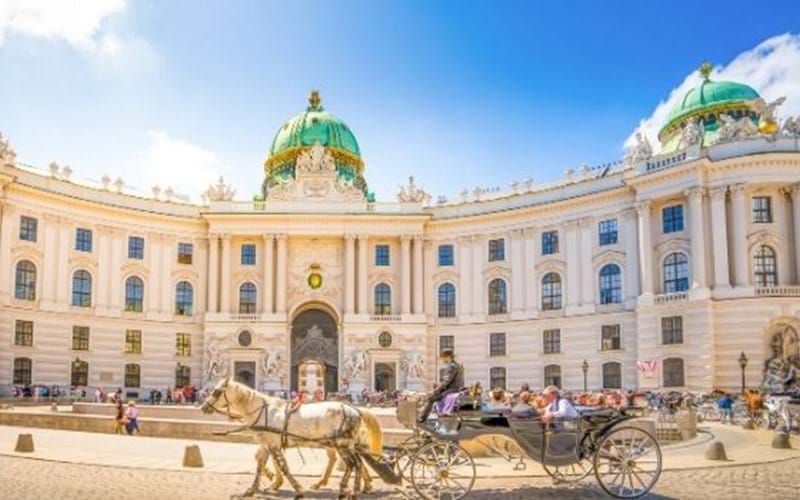 5 reasons to fall in love with Vienna

The capital of Austria, Vienna has majestic monuments and palaces, elegant avenues, splendid museums and much more… ...