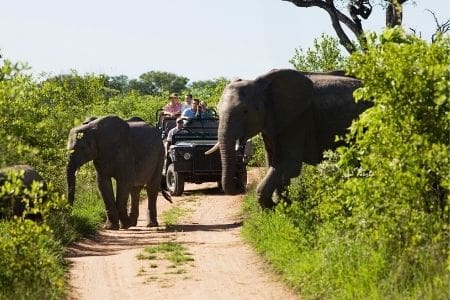 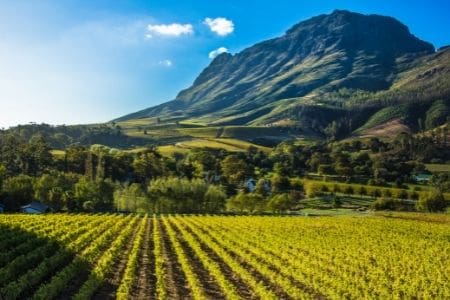 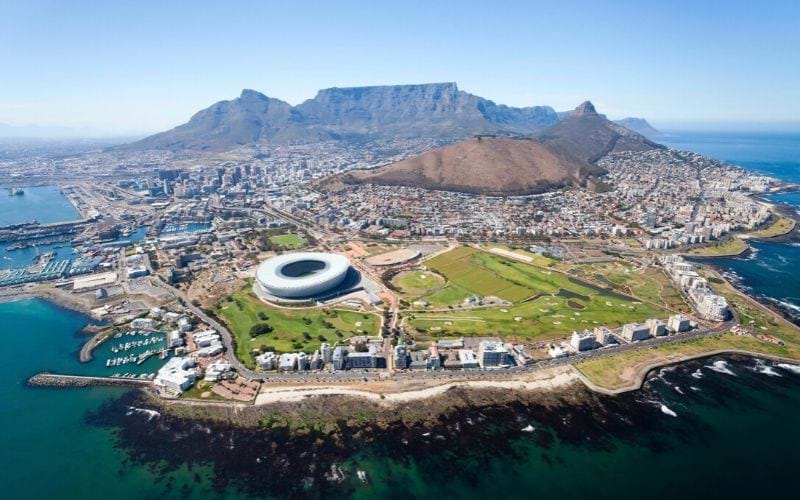 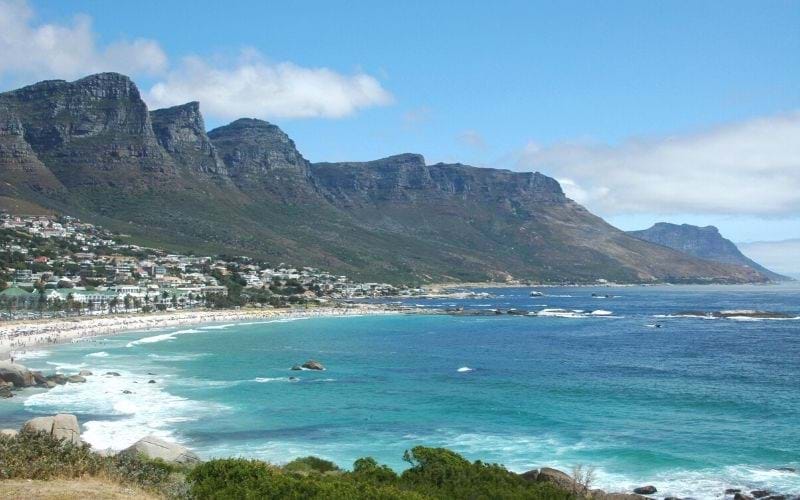 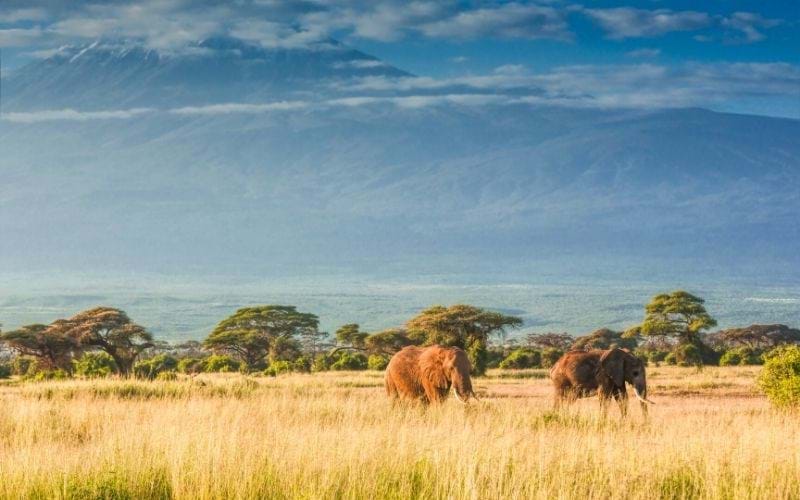 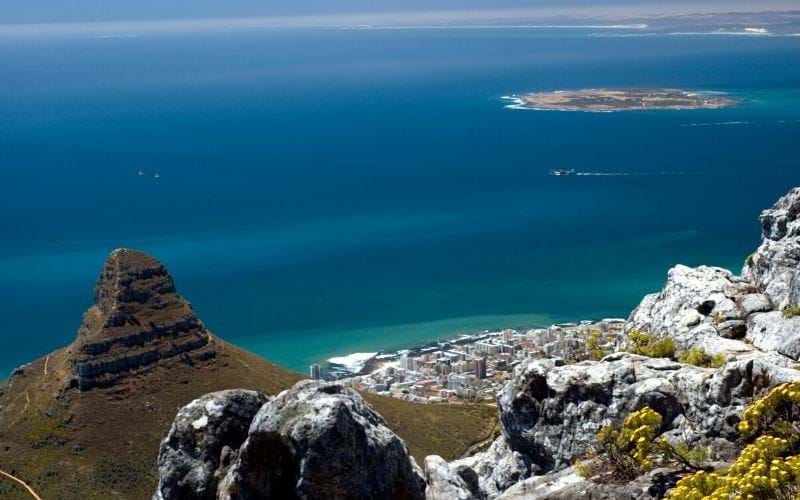 Cape Town, nicknamed ‘The Mother City’, was the landing place of the first European Colonists in what is today known as South Africa. This beautiful city is set along dramatic sea cliffs and framed by the imposing Table Mountain. At 600 million years old, Table Mountain is one of the oldest in the world; even older than the Andes and the Himalayas. Beyond the city’s breathtaking scenery, Cape Town’s history makes it a must-see when visiting South Africa. On our holidays, we’ll enjoy a tour of Cape Town and its most important highlights.

Originally discovered by Portuguese navigator Bartolomeu Dias in 1487 while trying to find the seaway to India, the Cape Peninsula has captivated people for centuries with its dramatic scenery. The Cape Peninsula is the home to the famous ‘Cape of Good Hope’, once thought to be the southernmost point of Africa. The peninsula also features the beautiful Cape Point Nature Reserve and Boulders Beach, home to a colony of rare African Penguins. On our holidays to South Africa, we’ll visit the Cape Peninsula to see this incredible scenery for ourselves.

No trip to South African is complete without a wildlife safari and a game reserve is the perfect place to observe the animals of Africa in their natural habitat. Reserves are home to a variety of animals, including the “Big 5”: Lions, Leopards, Buffalos, Elephants and Rhinoceros. On our holidays to South Africa, we’ll have the opportunity to spot these impressive animals and more as we drive through the award-winning Aquila Private Game Reserve or the Kariega Game Reserve in an open safari vehicle.

Located almost 7km off the coast in Table Bay, Robben Island is renowned as the location where Nelson Mandela was kept for 18 years of his 27-year imprisonment. In addition to Nelson Mandela, the island prison also housed two other former South African presidents, Kgalema Motlanthe and Jacob Zuma. Today, the island is a UNESCO World Heritage Site and a living museum, welcoming thousands of visitors every year. On our holidays to South Africa, we’ll enjoy a guided tour of the island and museum by one of the island’s former political prisoners. 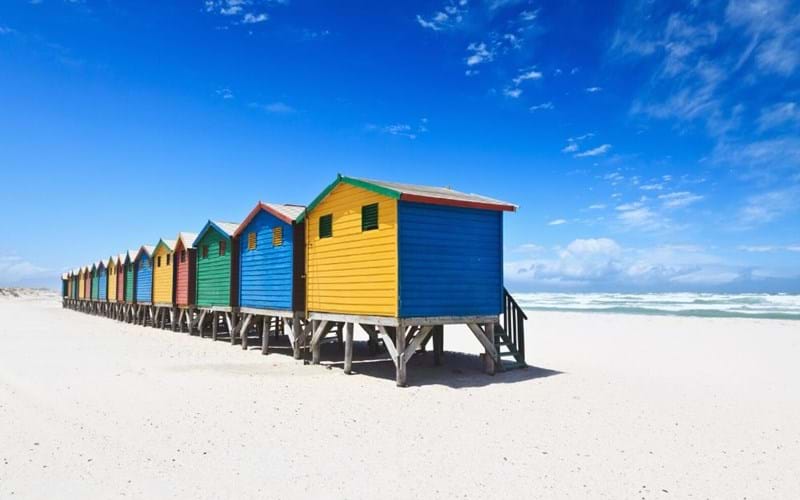 With its fascinating history, lush countryside, breathtaking coastline and stunning mountains, there is something for everyone in South Africa. Our holidays to South Africa include plenty of opportunities to experience the natural beauty of this incredible country, from the flat-backed Table Mountain to the stunning cliffs of the Cape Peninsula. We’ll also have time to enjoy the country’s flora and fauna with a trip through the Garden Route and with visits to Featherblade Nature Reserve and Aquila Private Game Preserve. South Africa’s fascinating history also draws many people to the country and our holidays include plenty of opportunities to learn about the heritage of this beautiful nation. On our South Africa holidays including Cape Town, we’ll discover the city’s highlights while learning about its founding with the help of an expert, local guide. We’ll also take a trip to Robben Island to visit the prison that once held South Africa’s most famous anti-apartheid revolutionary, Nelson Mandela. 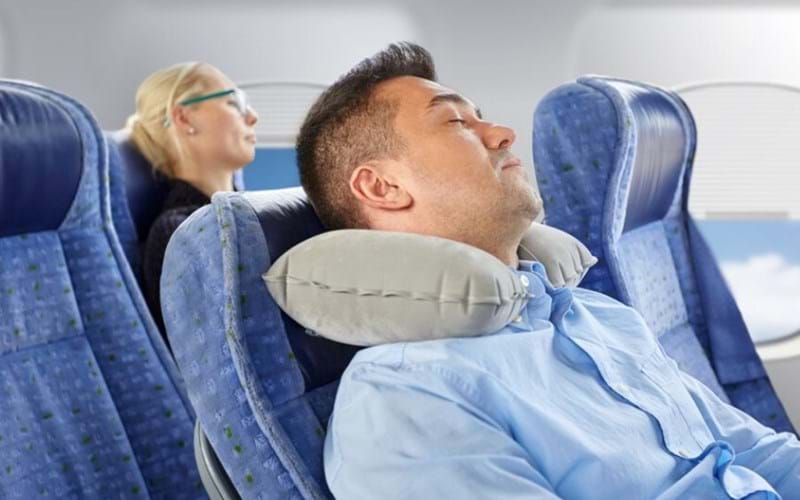