What To Expect On A Danube River Cruise

A river cruise holiday is a perfect way to discover multiple destinations. Our tour leader Rhona O'Connor has detailed her experience and provided insight so you can understand what it's like onboard a guided river cruise. Rhona is our guide on the Danube Rhapsody River Cruise with several departure dates throughout the year. Read her day-by-day account of what to expect below. 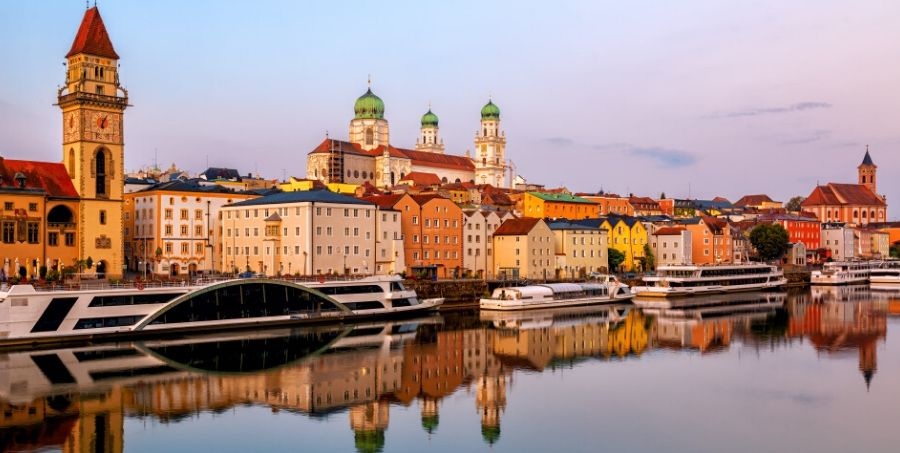 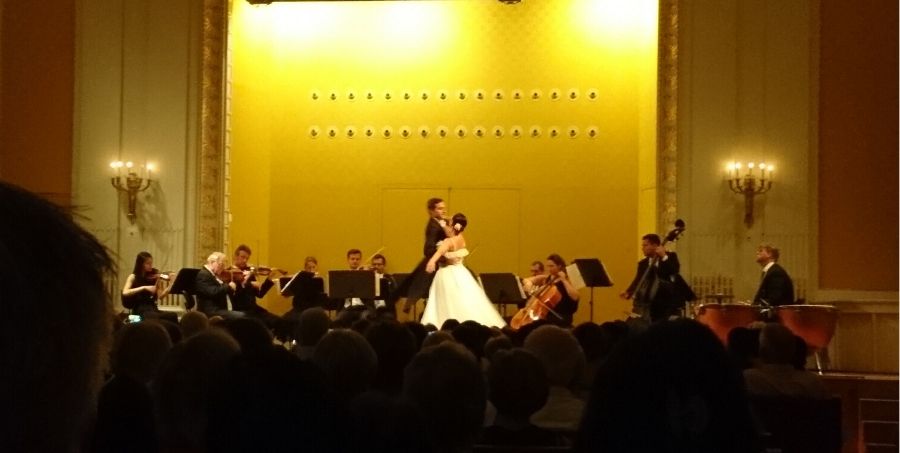 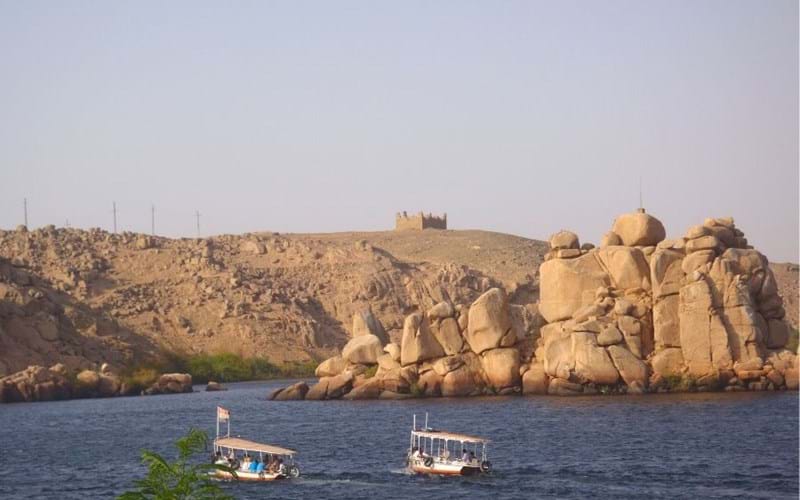