Easter traditions around the world

This year we’ll be celebrating Easter unlike any other year in these unusual circumstances. Many traditions may be curtailed but it is interesting to see what Easter Traditions happen around the world.

Where did Easter Egg Decorations originate?

Decorating eggs actually predates Christianity; engraved eggs have been found in Africa which are over 50,000 years old. The early Christians of Mesopotamia stained eggs with red dye to represent the crucification of Christ. It’s believed the Christian Church adopted this custom around the Middle Ages. The hollow egg is a symbol of his empty tomb, while the cracking of the shell represents his resurrection. Over time, decorative eggs became a popular gift, particularly in Central and Eastern Europe. The most famous decorative eggs are of course Fabergé eggs, made by the Russian jeweller Peter Carl Fabergé between 1885 and 1917 for the Russian Tsars. 43 of the original 50 produced have survived to this day.

Chocolate Easter Eggs are linked with the invention of the chocolate mould.  In 1875 the Cadbury family produced the first chocolate egg and the famous creme egg was launched in 1971. Today, Easter Eggs are an important component of the celebrations in almost all countries.

Where is the Easter Bunny from?

Rabbits are also a key symbol for Easter and some believe this stems from the Pagan Festival of Eostre which was celebrated at the start of Spring. The Easter Bunny, as we know it today, originated in America. Around the 1700s, German immigrants in Pennsylvania, USA brought over tales of ‘Osterhase’, an egg-laying hare; children would make nests for it to lay its colourful eggs. The custom became popular across the USA and eventually the Easter Bunny delivered chocolate and other gifts! In some countries, other animals deliver Easter Eggs, in Switzerland it's cuckoos and in some parts of Germany it’s a fox!

Across the globe people still celebrate Easter and all of them have their own little variations when it comes to their traditions. 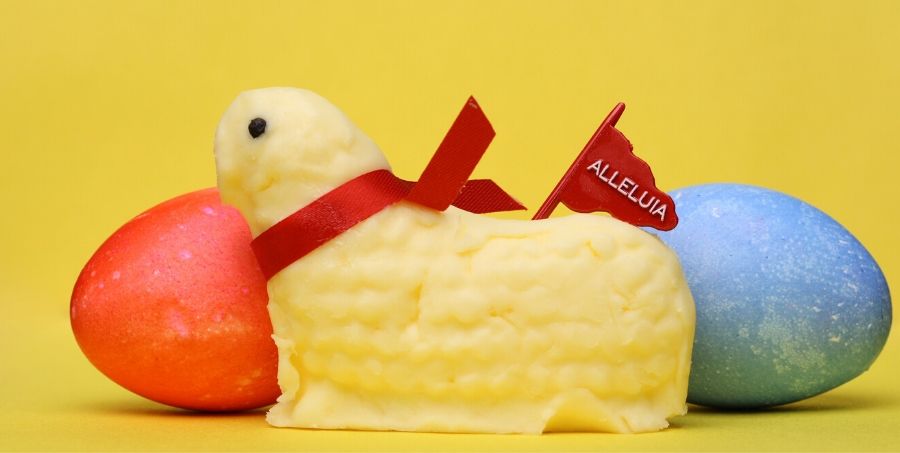 It’s tradition for Russian Catholics to have a ‘Butter Lamb’, a lamb sculpture made from butter, to accompany their Easter meal. The lamb symbolises the beginning of Spring and the Butter Lamb is usually shaped by hand or by using a lamb shape mold.

Poland has very unique traditions. The ‘Blessing Basket’ is necessary when it comes to Easter in Poland. Small baskets filled with eggs, bread, salt, pepper, cake and white coloured sausages kick off Easter celebrations on Holy Saturday. The day after Easter, boys swat their girlfriends with small willow branches and on Easter Tuesday it’s the girls’ turn to swat their boyfriends back!

‘Easter Baskets’ filled with chocolate, Easter eggs and all kinds of toys are a real treat for children in Germany and Austria. The ‘Osternest’ is usually hidden somewhere in the garden and the children have to hunt for it. Another tradition is ‘Egg Tapping’ where the main aim is to shatter the egg of the other person.

On Maundy Thursday Swedish children dress up as ‘Easter Hags’, which sounds more like Halloween! Easter superstitions include the belief in witches and their black magic being active during Easter celebrations. 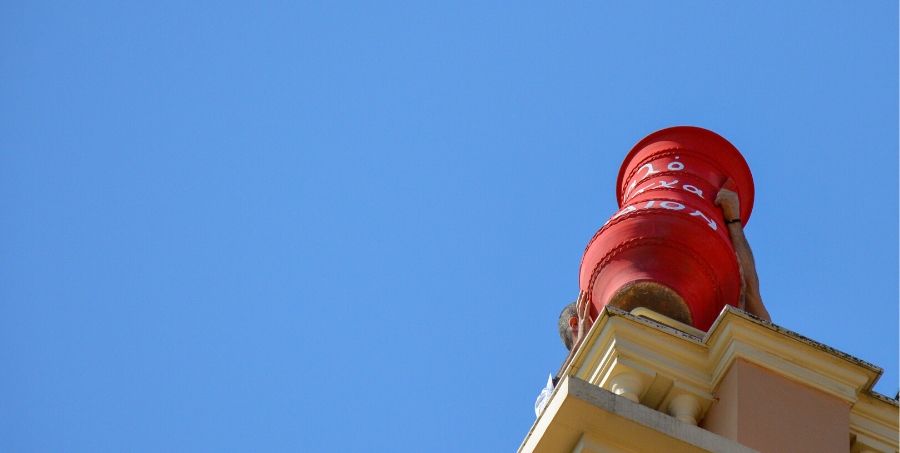 On the Greek Island of Corfu, it’s tradition to throw big clay pots filled with water from their balconies to ward off bad spirits and to mark the beginning of Spring.

Since around 1923, a unique Easter tradition in Norway is to read crime novels or “Påskekrimmen”, or watch detective dramas! Many publishers and TV stations create new crime thrillers just for Easter.

In Australia Easter marks the beginning of Autumn. Bilby, a native endangered animal, replaces the Easter Bunny in Australia; there are chocolate bilbies and manufacturers donate some of  the profits to protect the endangered species. 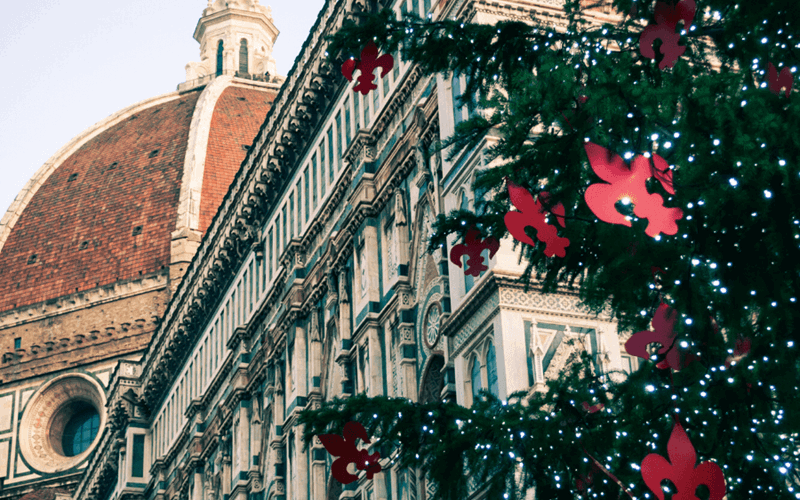 Make Christmas memorable and experience the festive season in a new destination this year. ... 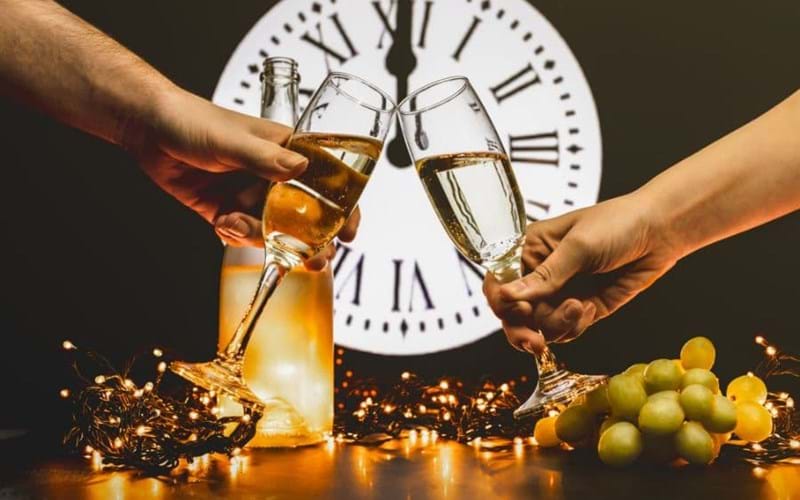 Discover how other countries ring in the New Year. ...