A country famous for its ancient civilization, stunning scenery, and many of the world's most revered treasures; a holiday in China is an experience of a lifetime. The Chinese New Year is China’s most important festival and is celebrated by many around the world. According to the myth, the Jade Emperor, a God in traditional Chinese religion, wanted to select 12 animals to represent the Chinese zodiac and organised a race to decide the order of the years on the calendar. It was won by the Rat followed by the Ox, then the Tiger, Rabbit, Dragon, Snake, Horse, Goat, Monkey, Rooster, Dog and finally the Pig. This Chinese New Year will be the year of the Tiger, which symbolises strength and braveness. As the number 8 is considered to be the luckiest number in Chinese culture, we’ve decided to outline eight interesting facts about China, which may inspire you to visit this magnificent country.

1. The Terracotta Warriors were found by farmers 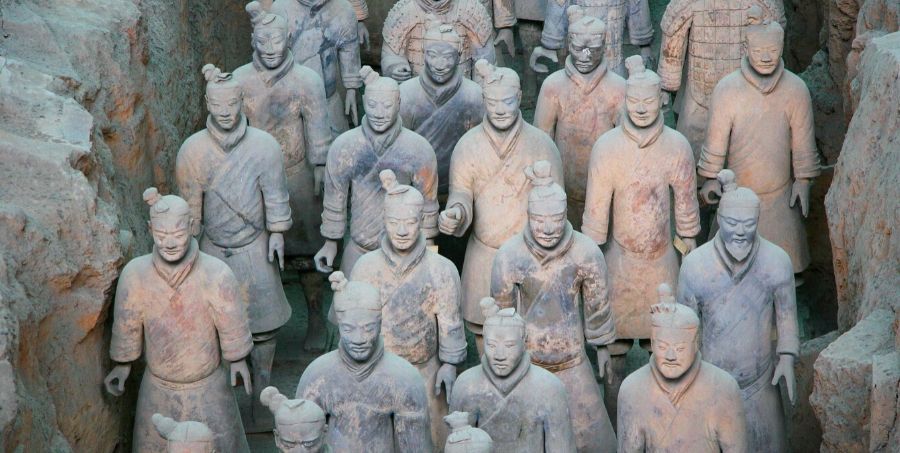 It’s estimated that the life size terracotta figures of warriors took over 30 years to create and they were buried with the Emperor Qin Shi Huang in 210–209 BC to protect him in the afterlife. They were hidden for centuries until they were discovered by local farmers in 1974. It’s a must-see attraction for many who visit Xi'an and you can come face to face with the ancient Terracotta Warriors on all our China tours.

2. The Great Wall of China is actually a collection of walls 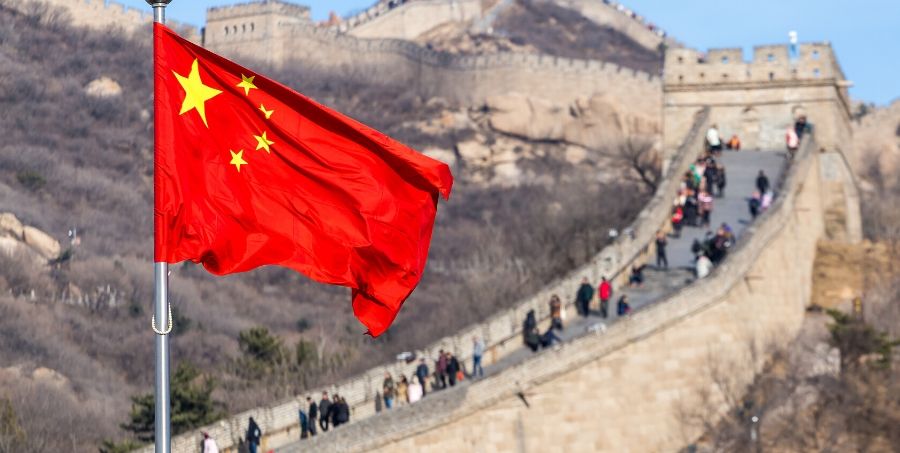 It is a common belief that the Great Wall is just one continuous length. However this iconic architectural wonder is actually a network of walls spanning over 20,000 km. Emperor Qin connected the walls over 2,000 years ago in order to defend the first unified kingdom of China. Another interesting fact, workers used glutinous rice flour in the mortar due to its stickiness. We suggest taking a guided tour of this UNESCO Heritage Site and one of the Seven Wonders of The World so you can learn more about the top tourist attraction in China. Mao Zedong, or Chairman Mao, founded the People’s Republic of China in Tiananmen Square on October 1st, 1949, an event which is still commemorated to this very day. The square, which is one of the largest in the world, also houses a Monument to the People's Heroes, the Great Hall of the People and the National Museum of China. 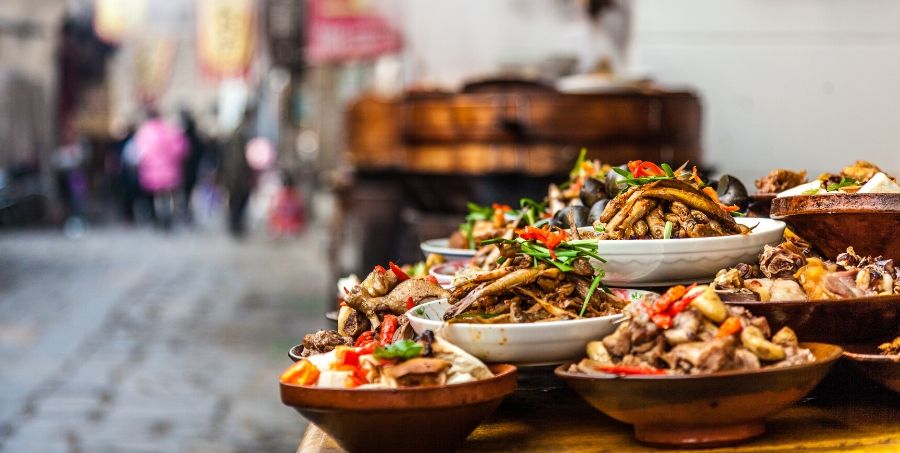 During your travels in China, make sure to try the tasty regional dishes. Chinese food is based on five key flavours, sweet, sour, salty, bitter and spicy,  which need to all balance with each other to form one harmonious dish. Chinese food eaten in China is much fresher and more unusual than you would get in your local takeaway. Peking duck, Cantonese beef soup, fried rice, and pork noodles are just some of the specialities served here.

5. The Forbidden City is the biggest imperial palace in the world 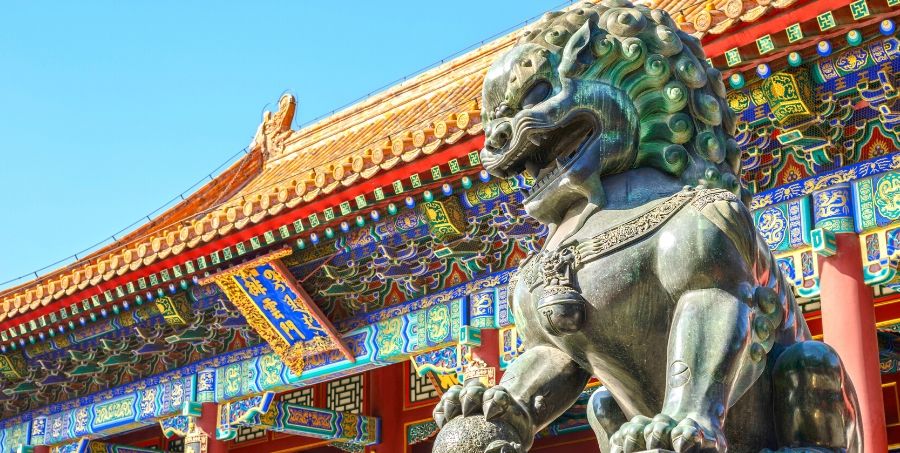 The Forbidden City was the Chinese Imperial Palace during the Ming Dynasty and served as the home of emperors for almost 500 years. It is a UNESCO World Heritage Site due to its finely preserved collection of ancient buildings in China. The design of the Forbidden City was meticulously planned to reflect philosophical and religious principles of the Ming Dynasty and to symbolise the majesty of Imperial power.

6. The Yangtze River is the longest river in Asia 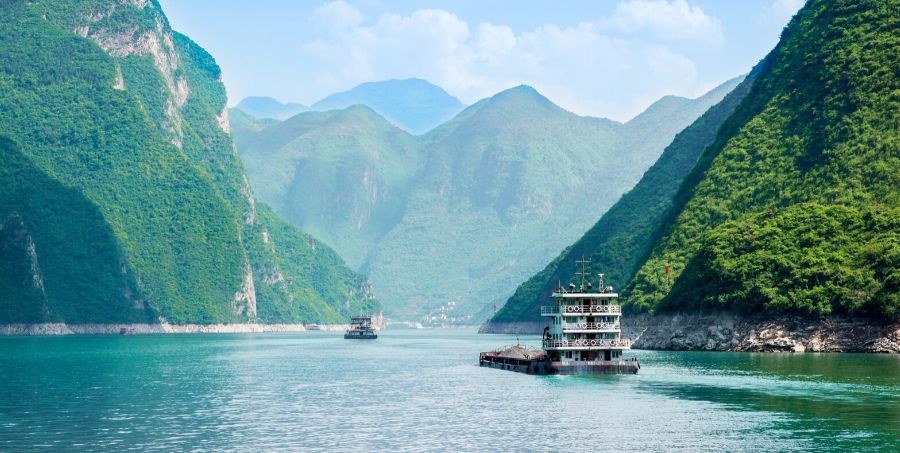 It’s also known as 'Chang Jiang' in Chinese, which means 'long river' and is also the third longest in the world. One of the most spectacular sights to see whilst taking a river cruise on the Yangtze is the Three Gorges.

7. Shanghai has its own dialect The ‘Paris of the East’, the ‘Queen of the Orient’, where East meets West in spectacular style! Shanghai is a buzzing and exciting metropolitan city to explore. Shanghai natives have their own dialect called ‘Shanghainese’; Chinese people from other parts of the country can’t even understand it! On a Shanghai city tour, you can discover Old Shanghai with its beautiful Yu Garden, the bustling Xintiandi Street and Shikumen Open House Museum. For the best views of the city, make sure to go to Oriental Pearl Tower, once the tallest structure in China.

8. Pandas spend the majority of the day eating 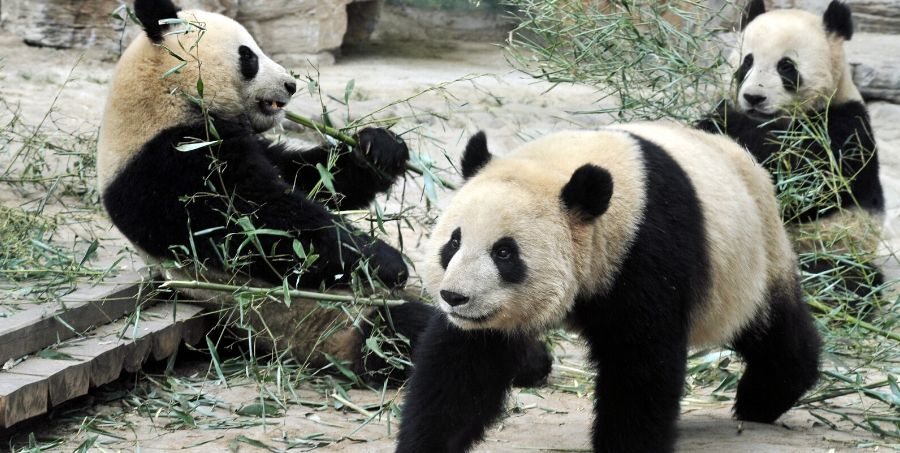 Pandas’ famous diet mainly consists of bamboo and they spend between 10-16 hours a day eating! Giant Pandas are the national animal of China and unlike other species of bear, they do not hibernate. One of the best places to see pandas in China is the Chengdu Giant Panda Breeding Centre, which you can experience on our Highlights of China including the Yangtze Cruise tour.

Experience the Land of the Red Dragon and take a guided tour of China with Travel Department. Discover the ancient treasures of Beijing, the awe-inspiring Terracotta Warriors in Xi'an, the bright lights of ultra-modern Shanghai and much more. 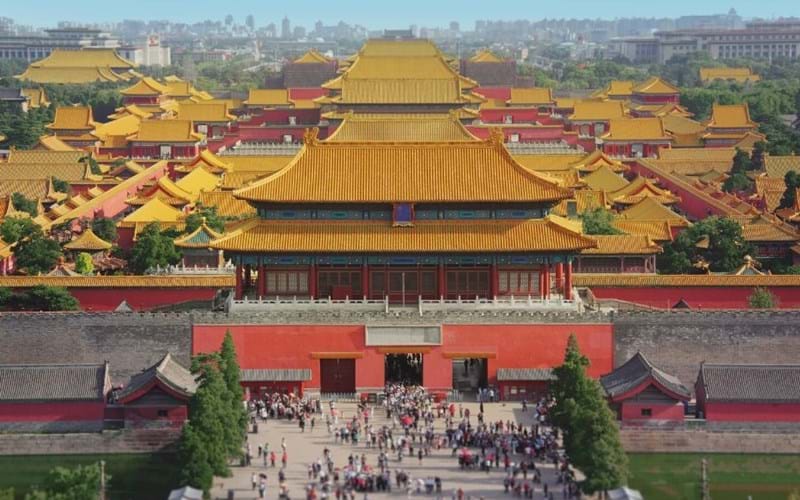 We've compiled our top 10 highlights of China so that you can plan your perfect oriental escape today. ... 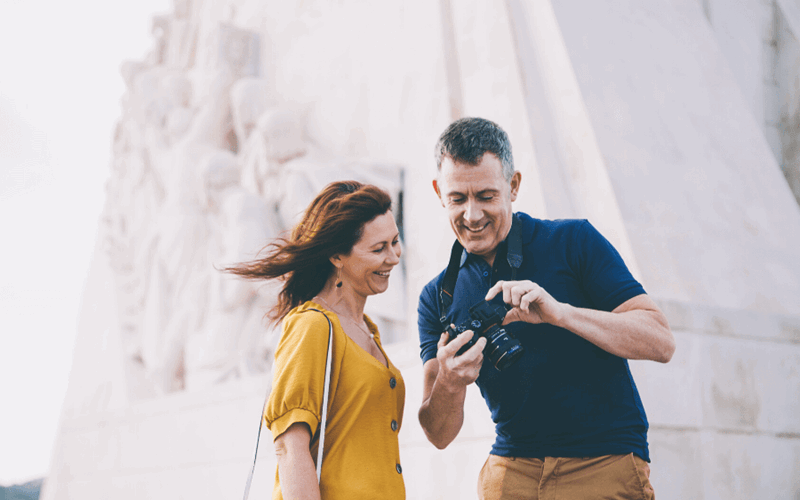