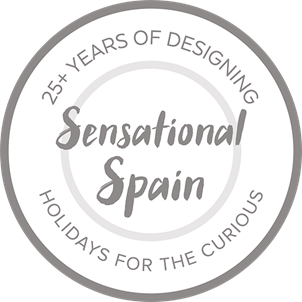 Discover Tenerife with us on one of our guided holidays to the Canary Islands. All of our Tenerife holidays include return flights, full board or half board accommodation, transfers and our specially selected excursions with expert, local guides – so you can spend your time relaxing instead of planning.

Select A Guided Holiday To Tenerife 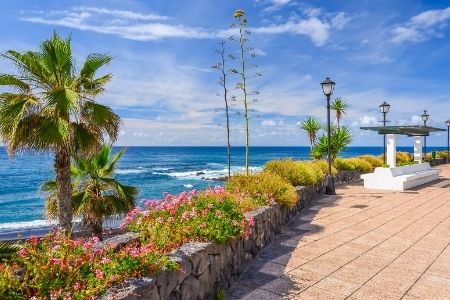 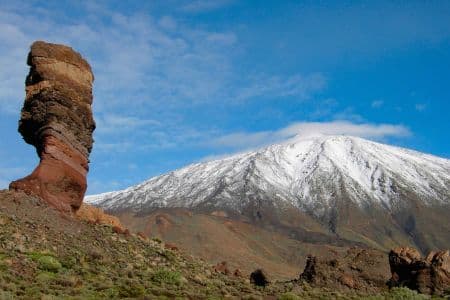 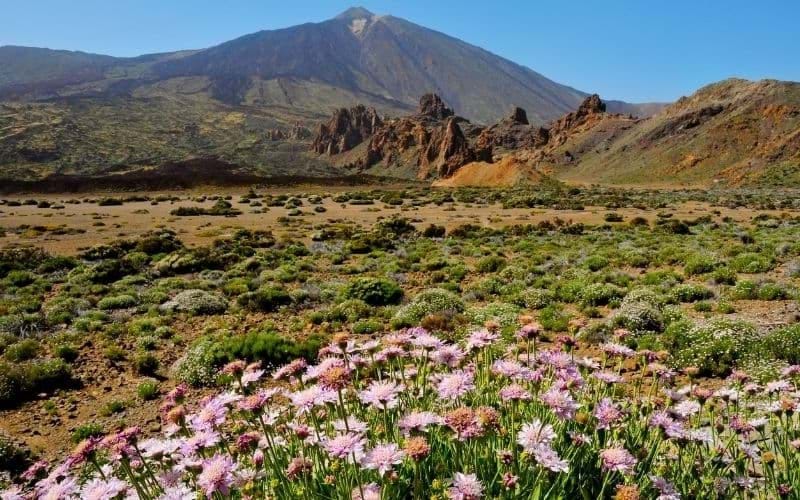 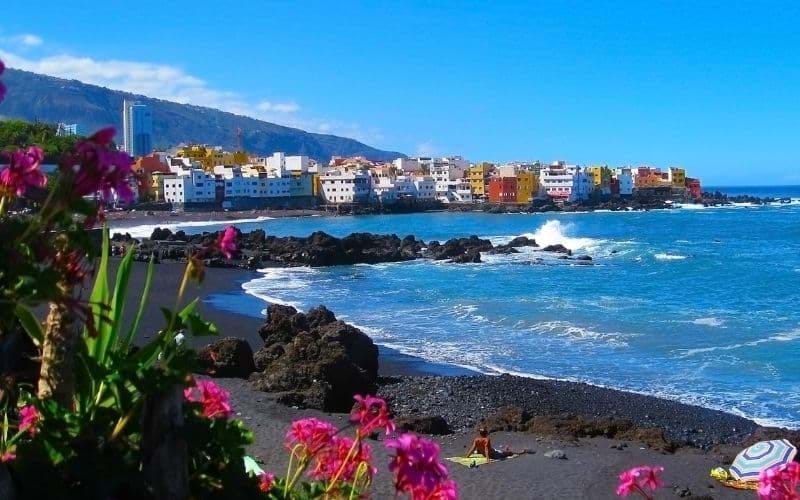 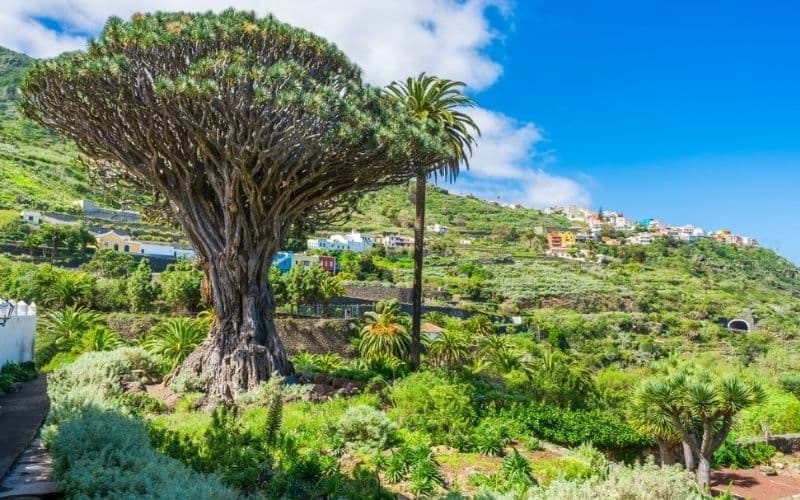 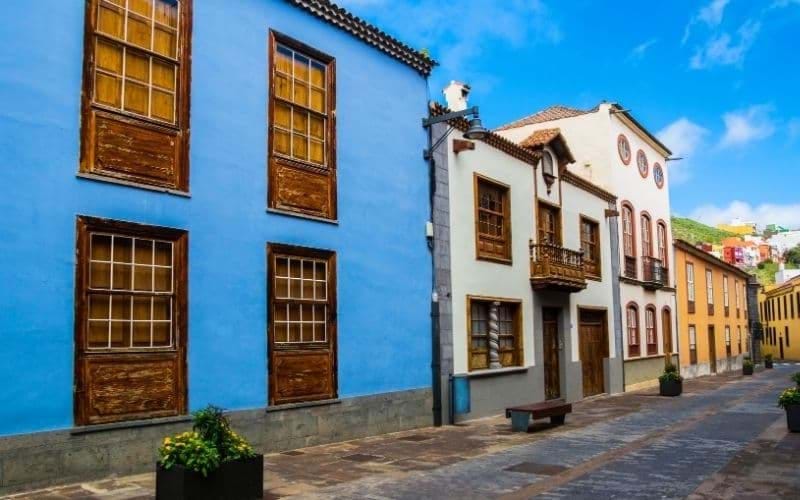 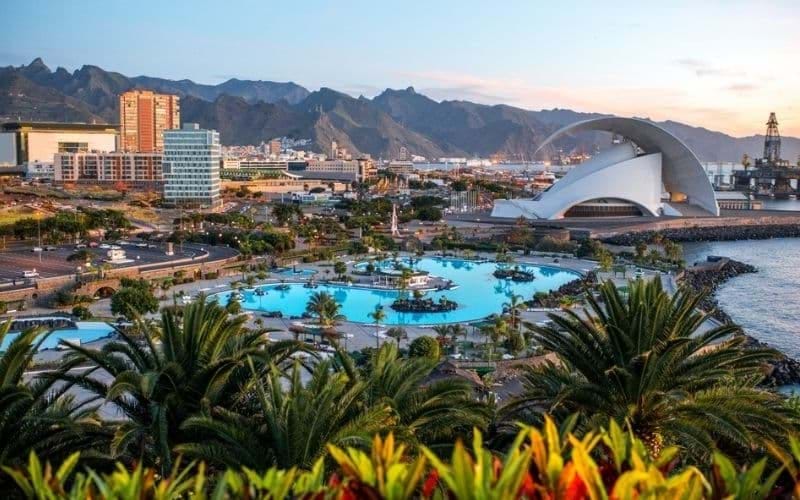 The imposing Mount Teide is the highest peak in Spain, it’s regarded as the world’s third-tallest volcanic structure and stands in a spectacular natural environment. On our Tenerife holidays, we’ll take a guided tour of Mount Teide National Park and see one of Spain’s most incredible natural sights.

We’ll have plenty of days at leisure on our Tenerife trips to enjoy the pleasant climate. One of the unique aspects of the island are its remarkable volcanic beaches, which are perfect for relaxing during the winter months as the black sand retains the sun’s heat better!

The village of Icod de los Vinos on the west coast is famous for the Canary Islands Millennial Dragon Tree, a symbol of Tenerife. This subtropical tree-like plant was declared a National Monument in 1917 and it’s believed to be 800 years old. We’ll get to see this on our guided tour of the island of Tenerife.

San Cristóbal de La Laguna, commonly known as La Laguna, is a UNESCO World Heritage Sight and it’s considered to be one of the most beautiful towns in Tenerife. We’ll explore this historic town and take in the wonderful colonial architecture and see its remarkable Cathedral.

On our holidays to Tenerife, we’ll visit Santa Cruz, the joint and vibrant capital of the Canary Islands. Highlights of the city include its variety of museums and art galleries, García Sanabria Park, Plaza de los Patos and it’s a great place for shopping! It’s also famous for its annual carnival festival, the second biggest in the world after Rio de Janeiro in Brazil.

Tenerife is so much more than just a beach resort. The Island of Eternal Spring, Tenerife has a rugged volcanic landscape, which is dominated by Mount Teide. It has black and golden sand beaches along its 213 miles of coastline and boasts many attractions. With year-round sunshine, charming colonial towns and impressive volcanic landscapes, there's a good reason Tenerife is the most popular of the Canary Islands and one of the best holidays to Spain.

Useful Information For Your Holiday To Tenerife

To make your holiday as smooth as possible, we've outlined some general information that may be helpful to you when planning your next trip to Tenerife. 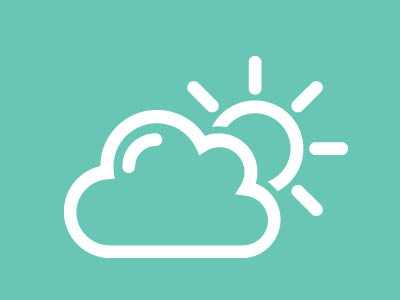 Tenerife enjoys an ‘eternal spring’, with year round averages of 20-24°C, high sunshine levels and minimal rainfall. Any time of year is the perfect time to visit this Canary Island. 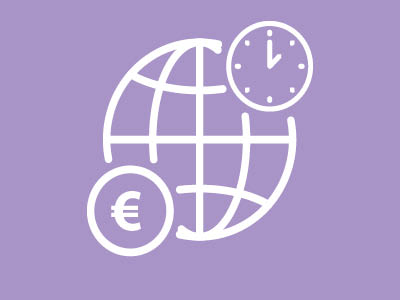 Tenerife is on Greenwich Mean Time (GMT) throughout the year and as it’s part of Spain, the currency used is the Euro.

Grilled fish, salads and paella are some of the dishes seen on menus here, as in the rest of Spain.  Try the delicious local sauce, ‘Mojo’, which comes in two versions; red (spicy or mild) and green (flavoured with coriander) and is served with small jacket potatoes. Tenerife produces its own distinctive wines, including the sweet Malvasia dessert wine. 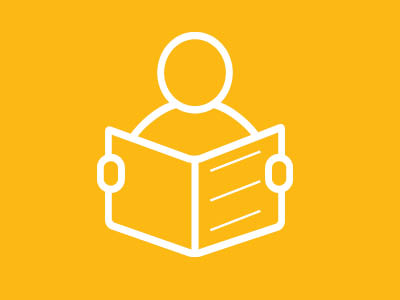 Do Tenerife hotels provide entertainment and is free WiFi available?

Can hotels in Tenerife provide meals to suit my dietary requirements?

When notified in advance, Travel Department can inform our Tenerife hotels of your dietary requests, such as gluten-free, vegetarian or vegan foods. Please note that choices may be limited compared to the offering found in hotels at home.

Is there a dress code at my hotel or going out in Tenerife?

For restaurants and hotel dining rooms there is no need to dress up, but “beach wear” attire, such as swimsuits and entering while wet is not normally allowed.  When visiting churches and holy places, it is advised to cover up bare flesh; shoulders, chest, legs.

I have walking difficulties, is a holiday in Tenerife suitable?

Tenerife is a destination that caters very well for those with limited mobility, with mostly wide pavements and flat walkways. However, some of the hotels can be located on uphill terrain. For all our tours we have an activity level guide to help you decide which holiday suits you best. For specific advice regarding our Tenerife holidays and to discuss any special needs, please contact us directly and we will be happy to assist.

What are the most popular food and drinks to try in Tenerife?

Tenerife has its own distinct cuisine, although popular Spanish dishes and international-style food are available here too. The local cuisine reflects the island’s location as a former trading post, with Latin American and Arabic influences and featuring spices like cumin, paprika and dried chillies. Traditional Canarian dishes focus on seafood as well as local meats, such as goat, rabbit and pork. Many meals in Tenerife are served with Mojo, a spicy salsa made from garlic and red chilli peppers, and papas arrugadas ; steamed new potatoes in their skin. The most typical dessert is bienmesabe (translated as “tastes good to me”) ; a mixture of honey, almond, egg yolks and rum. Make sure you try some of the local wine too, made from grapes grown in the vineyards on the slopes of Mount Teide.

Is Tenerife a good holiday destination?

Tenerife is a beautiful holiday destination if you are looking for warm temperatures and a chance to relax on black volcanic beaches or beside the pool. Alternatively sit at one of the seaside cafes and watch the world go by, enjoying the Spanish relaxed way of life.

Reviews, Travel Advice, & Tips To Inspire Your Next Tenerife Holiday 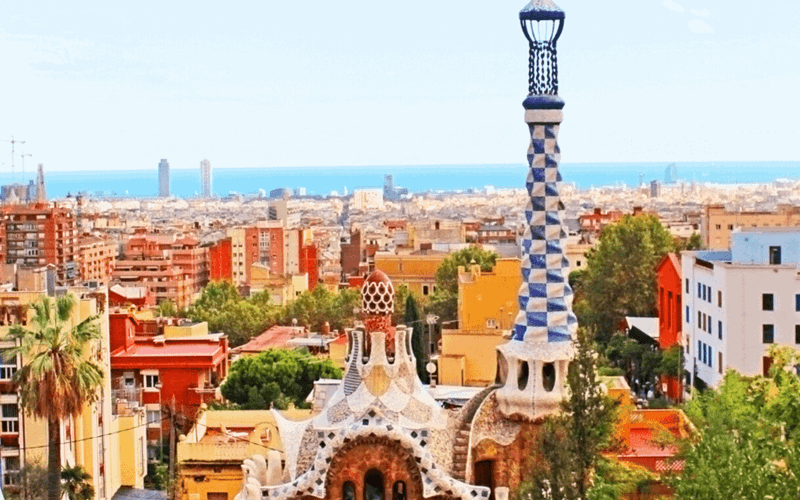