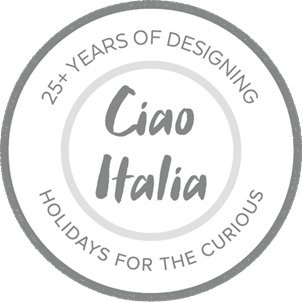 Join us in Sicily for the perfect mix of breathtaking scenery, warm weather and fascinating history on one of our guided holidays to Italy. The island is filled with wonderful sights and experiences, charming seaside towns and villages dot along the coastline, and it’s home to the mighty Mount Etna; the tallest in Europe and one of the most active volcanoes in the world!

Located just off the toe of Italy, the island of Sicily is the largest in the Mediterranean and has played host to a number of civilisations over its history including Roman, Greek, Byzantine, Moorish and Norman. The island is home to many fantastic examples of ancient Greek and Roman architecture, the most spectacular of which is the Syracuse Archaeological Park. On our holidays to Sicily, we’ll visit traces of former civilisations including Phoenician settlements, Roman amphitheatres, Greek temples and Aragonese churches. Beyond its incredible heritage, Sicily also boasts spectacular scenery including volcanic landscapes, beautiful beaches and crystal blue waters.

Experience our Highlights of Sicily and enjoy a short holiday in Palermo for 2 nights, the Sicilian capital, before we travel on to the seaside resort of Giardini Naxos for a 5 night stay. In Palermo, we’ll experience its breath-taking coastal location and many historical sites. Visit its Baroque landmarks, sample Sicilian cuisine in a typical restaurant and stop to admire the outstanding mosaics at the Roman Villa Casale in Piazza Armerina.

Our 2023 Sicily holidays include plenty of time to soak up this awe-inspiring terrain and absorb the atmosphere of the island.  We offer a variety of different holidays to Sicily to suit your needs, including a Solo Traveller option for those looking to make new friends.

The majority of our great value holidays to Sicily include flights, accommodation, transfers, excursions and award-winning local guides, so you can forget the stress of planning and navigating once you get there.

Select A Guided Holiday To Sicily 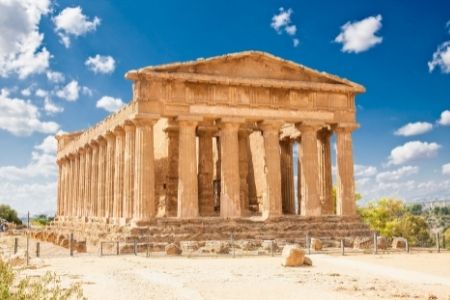 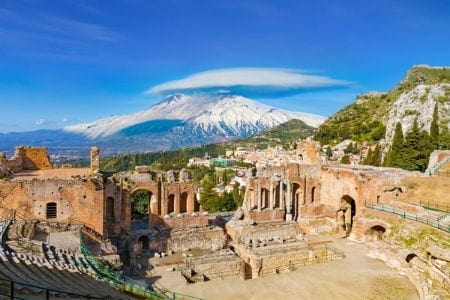 Highlights of Sicily Including Palermo 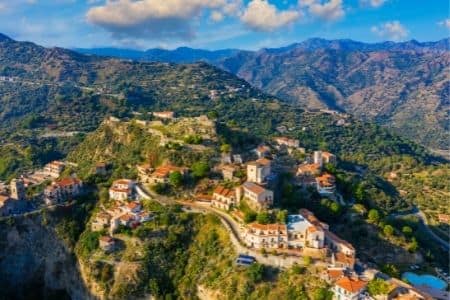 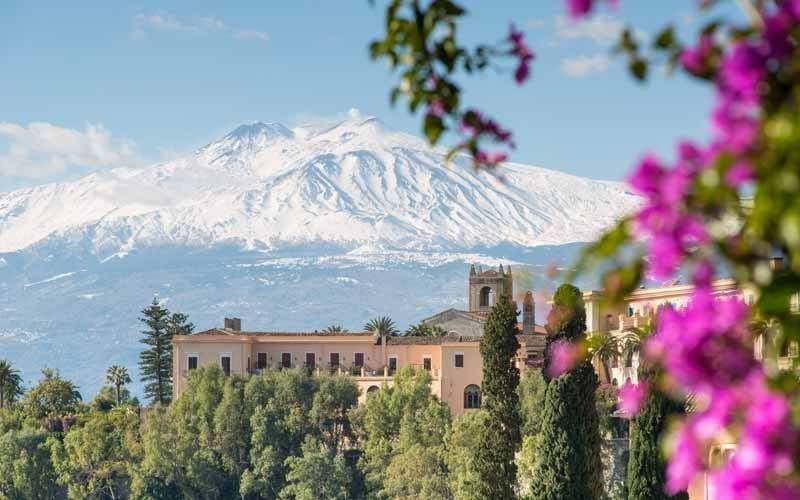 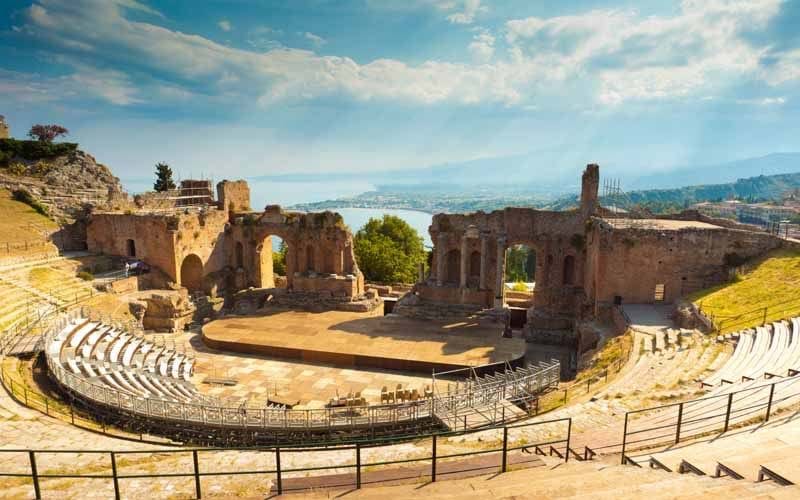 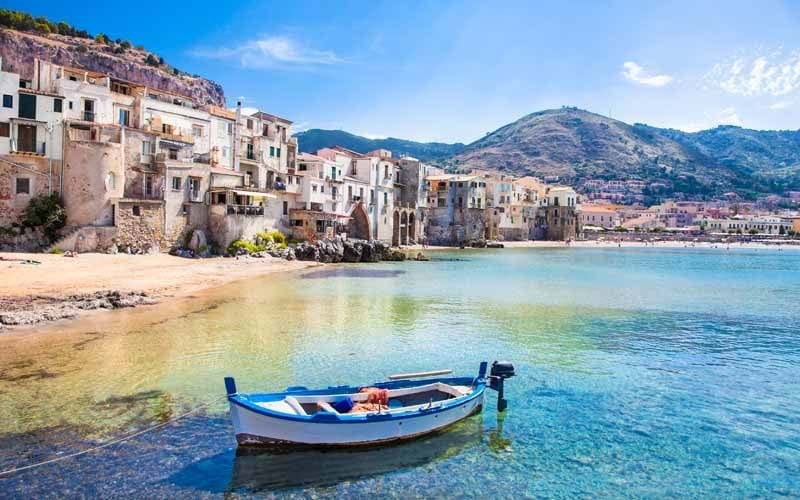 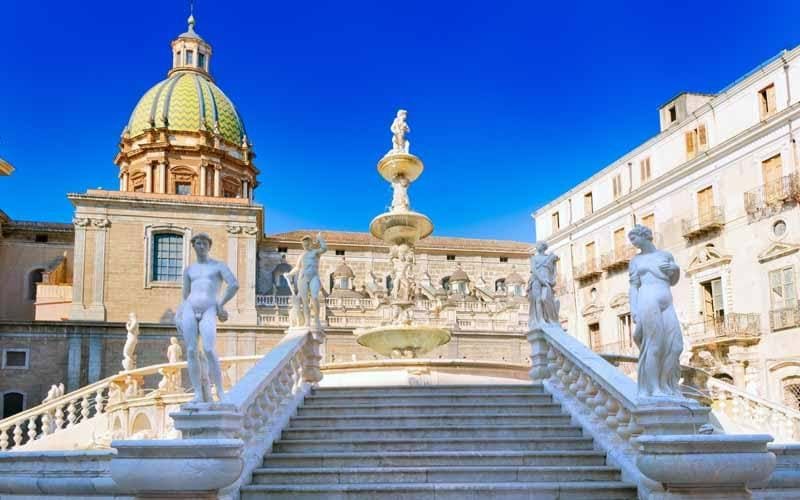 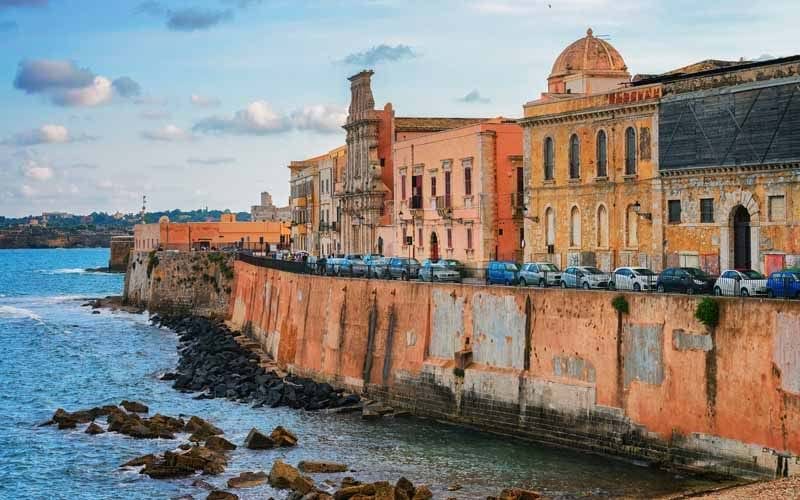 Europe's largest volcano and one of the world’s most active, Mount Etna is situated on the tectonic plate boundary between the continents of Africa and Europe. At over 3,300 metres high, this impressive volcano dominates the landscape of eastern Sicily. Mount Etna and its slopes have been part of the national park, Parco Naturale dell'Etna, since 1987. With alpine forests and deserts of lava on its upper levels, the volcano’s lower slopes are home to vineyards, orchards and even a golf course. On our holidays to Sicily, we’ll visit the top of the mountain for panoramic views of the island.

A colourful maze of narrow streets and terraces, teeming with cafés, restaurants and boutiques, Taormina sits atop a steep hill, providing breathtaking views of the Mediterranean Sea and Mount Etna. The city’s remarkable Greco-Roman amphitheatre, set into the hillside, is open to the public to view. A cable car service links the town to the shingle and pebble beaches below with warm, shallow waters, ideal for swimming and snorkelling. We’ll get to explore the town of Taormina on a full day trip as part of our holidays to Sicily.

The Aeolian Islands are an archipelago consisting of seven islands just off the northern coast of Sicily. Recognised by UNESCO as a World Heritage Site, there islands are part of a volcanic ridge measuring 200km, which stretches from Mt. Etna to Mt. Vesuvius. The impossibly blue sea and dramatically beautiful landscapes are among the reasons why the directors Roberto Rossellini and Michael Radford chose the Aeolian Islands as the location for their memorable films. The island’s fishing communities welcome holidaymakers, Italian fashionistas and film stars alike, throughout the summer season.

Founded in 734 BC by the Phoenicians, the city of Palermo has played an important role in history for over 2,000 years. Today, Palermo is the capital of Sicily and known for its buzzing atmosphere. From the colourful Ballaro market to the impressive Norman Palace and the stunning Palermo Cathedral; visitors to Palermo will be able to see the unique blend of Roman, Norman, Moorish and Byzantine influence throughout the city. On selected holidays to Sicily, we’ll enjoy a day trip to Palermo to take in some of the city’s beautiful sights and fascinating history.

The historic Syracuse archaeological park offers a unique testimony to the development of Mediterranean civilisation over three millennia. The site contains outstanding vestiges dating back to Greek and Roman times, such as the Temple of Athena, a Greek theatre, a Roman amphitheatre, a fort and more. Another interesting feature of the park is the Ear of Dionysus, a limestone cave carved out of the Temenites hill. Legend has it that Dionysus held political prisoners within the cave as the acoustics allowed him to hear their whispered secrets and their tortured screams would be amplified as a warning to others. 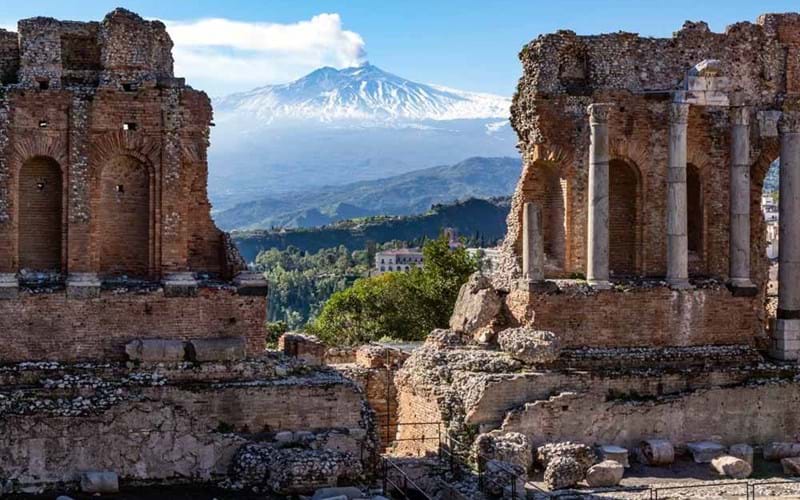 Do Sicily hotels provide entertainment and is free WiFi available?

In Sicily, WiFi is free in most restaurants, bars, cafes and hotels, but in hotels it may be free of charge in the public areas only. Some resort-based hotels in Sicily feature live entertainment, but do check your hotel facilities. During the summer months, musical entertainment can often be enjoyed at pavement cafes and outdoor public spaces in Giardini Naxos, Taormina and other towns along the coast.

Can hotels in Sicily provide meals to suit my dietary requirements?

When notified in advance, Travel Department can inform our Sicily hotels of  your dietary requests, such as gluten-free, vegetarian or vegan foods.Please note that choices may be limited compared to the offering found in hotels at home.

Is there a dress code at my hotel or going out in Sicily?

For restaurants and hotel dining rooms you can dress casually, but we suggest you avoid wearing “beach wear”, such as shorts and flip flops. When visiting churches and holy places, cover up bare flesh; shoulders, chest, legs.

I have walking difficulties, is a holiday in Sicily suitable?

Our guided tours in Sicily will involve periods of walking and standing, at times on uneven or cobbled surfaces. There will be steep inclines or steps to negotiate at certain locations and early morning starts for some excursions. A reasonable degree of health and mobility is required. For all our tours we have an activity level guide to help you decide which holiday suits you best. For specific advice regarding our Sicily tours and to discuss any special needs, please contact us directly and we will be happy to assist you.

What are the most popular food and drinks to try in Sicily?

Sicilian food is similar to mainland Italy, but there are more influences from its Greek and Arab neighbours. When you fancy a snack, try the Arancini, tasty fried rice balls filled with various ingredients, from meat to mozzarella. For bigger appetites, freshly caught seafood is always a good choice, or try a local pasta favourite; Pasta con le Sarde – made with sardines, fennel, pine nuts, raisins and toasted breadcrumbs in olive oil. Cannoli, a rolled pastry filled with ricotta and candied fruits is a classic Sicilian sweet treat. Accompany your meal with a robust Nero d’Avola or a light Grillo, just some of the excellent wines produced on the island. To finish, enjoy a glass of Marsala, Sicily’s renowned fortified wine.

When is the best time to visit Sicily?

Early July to the end of August is peak tourist season and visitors can expect a lively atmosphere at the beach resorts as well as very hot, sunny weather. May to June and September to October are ideal for relaxing and sightseeing in Sicily, with fewer crowds at the coast, plenty of sunshine and temperatures in the region of 25-30C.

Is Sicily a good holiday destination?

Sicily's chequered past has resulted in a rich and unique culture, with traces of former civilisations including Roman amphitheatres, Greek temples and Aragonese churches waiting to be discovered throughout the island. North of the island lies the Aeolian Island archipelago, a group of volcanic islands that exhibit incredible natural beauty, earning them a place on UNESCO’s World Heritage list. Both Sicily and the Aeolian Islands still have some active volcanoes, the most famous being towering Mount Etna. Sicily also has charming seaside towns and villages located along the coastline; it’s one of the best places to experience an authentic Italy holiday.

Reviews, Travel Advice, & Tips To Inspire Your Next Sicily Holiday 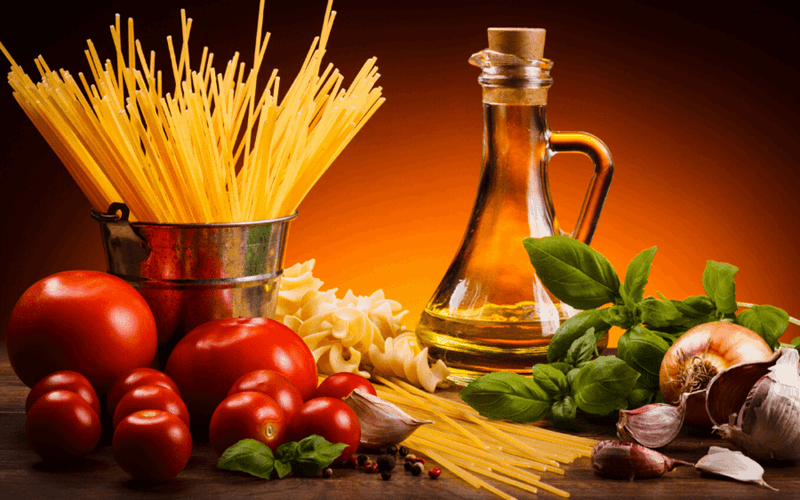 A foodie guide to Italy

If you’re planning a holiday to Italy, then check out our suggestion of some of the top sights you should see in this stunning cou...