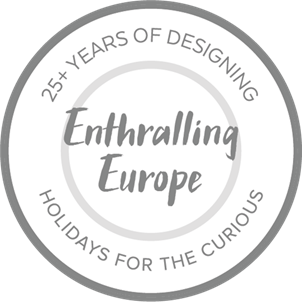 Join us for a visit to the charming, storybook city of Prague on one of our guided group holidays. No matter which holiday you choose, all of our trips to Prague include return flights, accommodation, transfers and excursions with an expert, local guide. So, stop planning and start packing!

Select A Guided Holiday To Prague 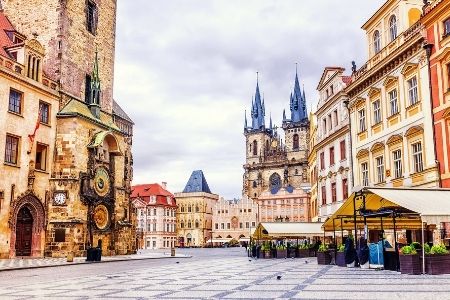 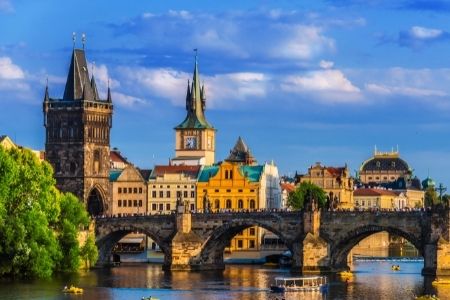 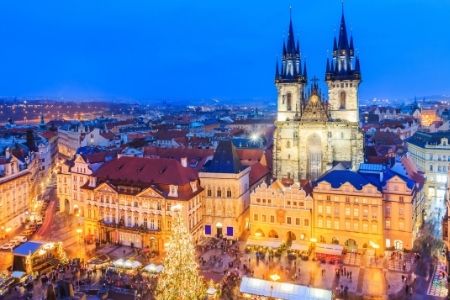 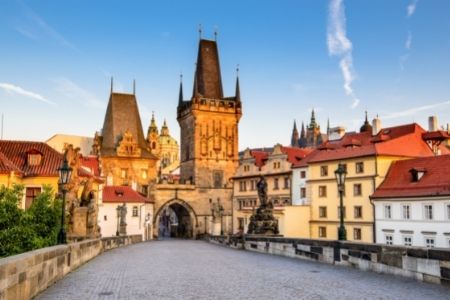 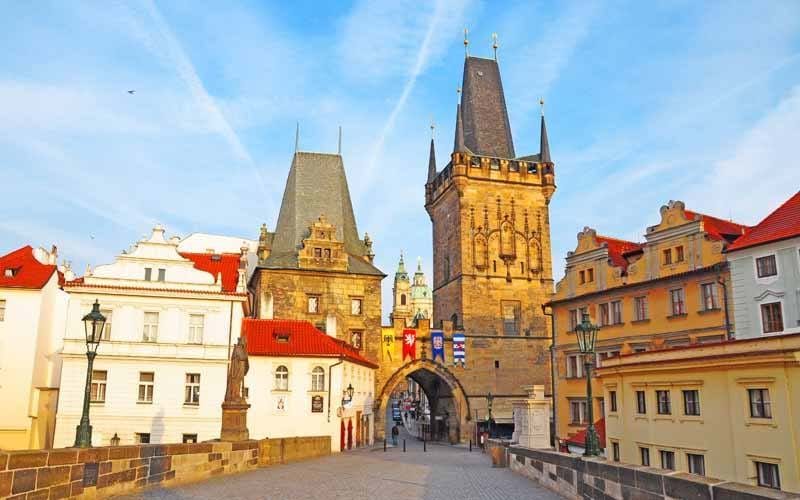 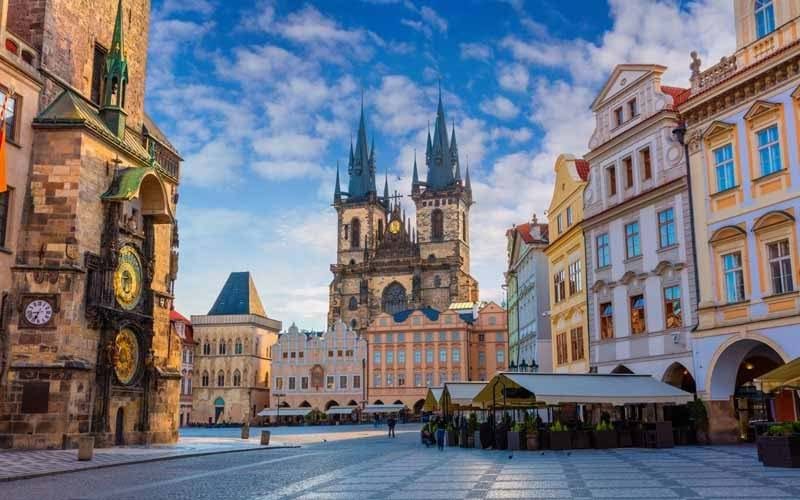 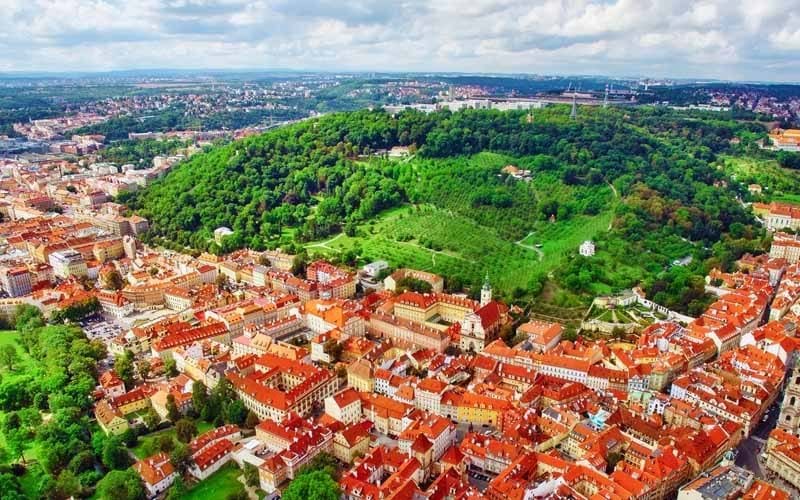 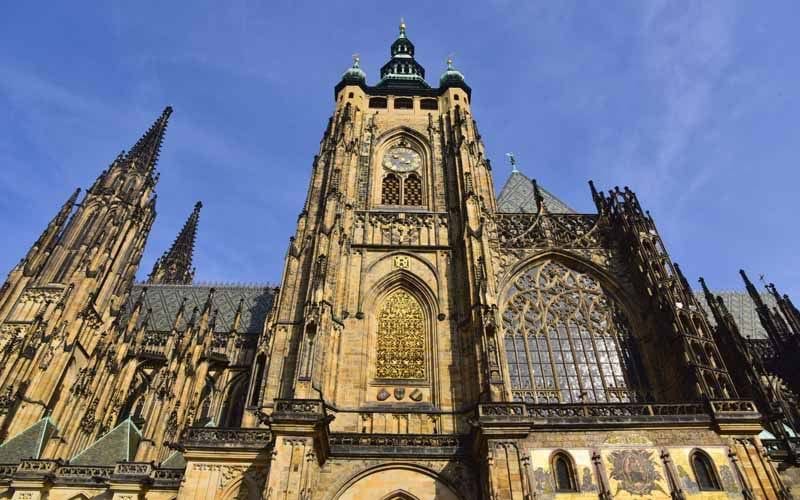 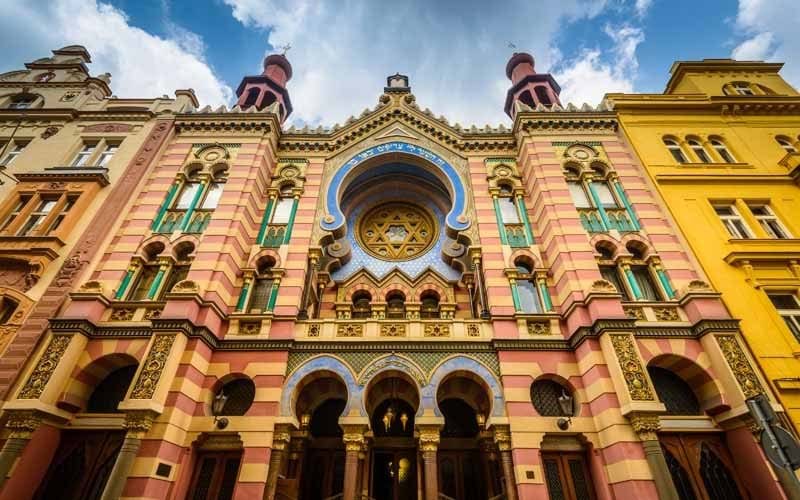 One of the most iconic landmarks of Prague is the beautiful Charles Bridge. Completed in 1402 to allow carriages and pedestrians to cross the Vltava River, the Charles Bridge is now mostly a tourist attraction and is filled with buskers an hawkers. The bridge itself is a work of art lined with ornate statues of Catholic Saints. On our holidays to Prague, we’ll have the opportunity to admire the statues and embellishment up close as we stroll along this historic bridge.

Prague’s the ‘Stare Mesto’ or Old Town was once the heart of Medieval Prague and is still home to some of the city’s most famous fixtures including the Jewish Museum, the Astronomical Clock and the Old Town Hall Tower. The centrepiece of Stare Mesto is the huge 1.7 hectare Old Town Square. It has been Prague's working heart since the 10th century and hosted the city’s largest market until the beginning of the 20th century. On our trips to Prague, we’ll explore the Old Town with the help of an expert, local guide to give us the history of this beautiful city.

This 318m (1043ft) hill is topped with a network of eight parks and the perfect place to take in panoramic views of the ‘City of 100 Spires’. The parks on Petrin Hill also include a number of different monuments and attractions including a lookout tower, a funicular, and the medieval defensive wall known as the ‘hunger wall’. On our holidays to Prague, we’ll have plenty of free time to visit these sites, take a brisk walk through the parks or enjoy a leisurely picnic overlooking the city skyline.

With a magnificent cliff-top outlook, an over 1000 year history, and an enormous scale that qualifies it as the biggest ancient castle in the world, Prague Castle is the indisputable centrepiece of the Czech capital. On our trips to Prague, we’ll learn about the heritage of this beautiful castle, starting from its origin as a simple walled-in compound in the 9th century to the ornate masterpiece it is today. The castle buildings represent virtually every architectural style of the last millennium, making it a must-see for architecture lovers and history buffs alike.

This slice of Prague’s ‘Stare Mesto’ contains the remains of the once-thriving neighbourhood of Josefov, the city’s former Jewish ghetto. Inside the Jewish Quarter, there are a half-dozen old synagogues, a ceremonial hall and the powerfully melancholic Old Jewish Cemetery. Perversely preserved by Nazi leaders who declared them to be a 'museum of an extinct race', these buildings instead have survived as a memorial and reminder of seven centuries of oppression. On our trips to Prague, we’ll have the opportunity to visit this area with an expert guide to give us the context and history of what we’re seeing. 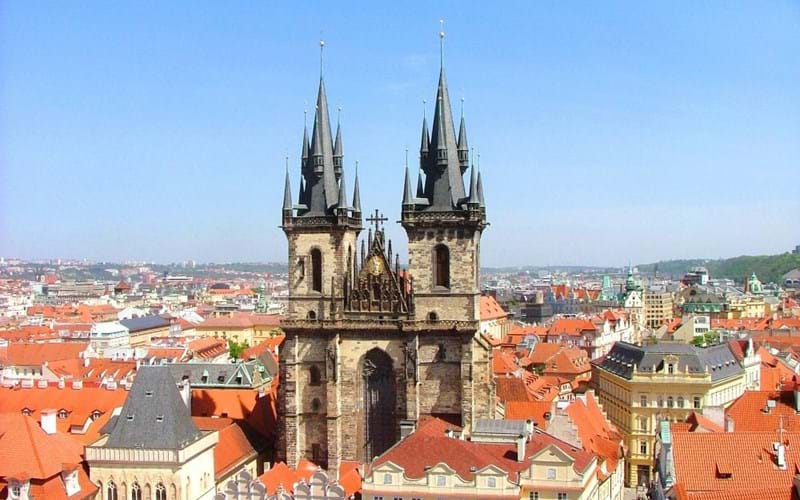 Founded in the 7th century, Prague originally served as the capital of the Kingdom of Bohemia and today is the capital of the Czech Republic. The skyline of this stunning city is marked by soaring spires and gorgeous examples of Gothic, Renaissance and Baroque architecture. On our holidays to Prague, we’ll explore the city’s medieval Old Town with the help of an expert guide, wander across the Charles Bridge and learn about the Bohemian monarchy on a trip to Prague Castle. We offer a variety of holidays to discover Prague including a short City Break to see Prague’s most important sights and a longer holiday that pairs Prague with two other incredible nearby cities: Vienna and Budapest. We also offer a Solo Traveller City Break, perfect for those travelling on their own! Searching for something a little different? Our Christmas Market holiday to Prague is the perfect way to turn Christmas shopping from a chore to a treat.

Reviews, Travel Tips & Advice To Inspire Your Next Holiday In Prague

8 Best Christmas Markets To Visit In 2022 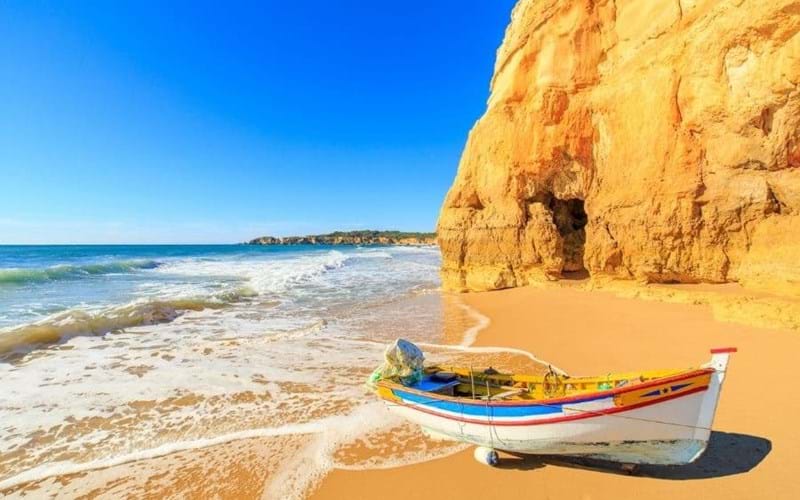 5 Reasons to take a city break with Travel Department

Check out the five reasons why you should go on a city break with the Travel Department.