Sri Lanka has stunning landscapes, pristine beaches, incredible wildlife, historical cities and ancient temples. It’s no wonder it was ranked as the top country for travel in Lonely Planet’s Best In Travel list for 2019. There is so much to see and do in Sri Lanka. 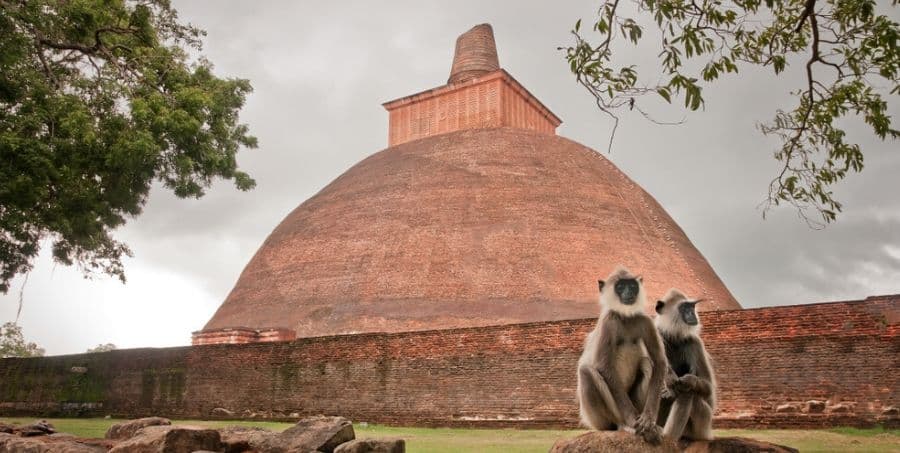 Anuradhapura is one of the ancient capitals of Sri Lanka and is a UNESCO World Heritage Site. It’s famous for its temples, reservoirs and beautiful landscaped gardens. 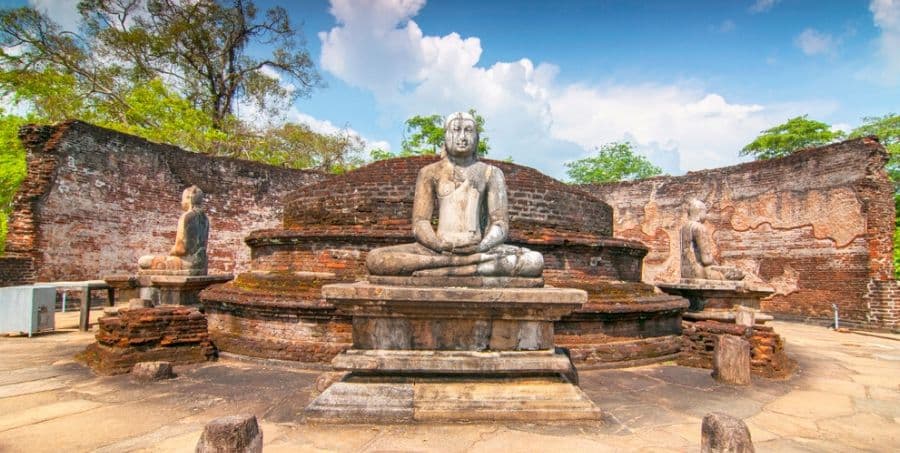 2. Take an excursion to Polonnaruwa

This UNESCO World Heritage site includes the Royal Palace complex, a statue of the Buddhist king, Parakrama Bahu and Gal Vihara rock temple of the Buddha. 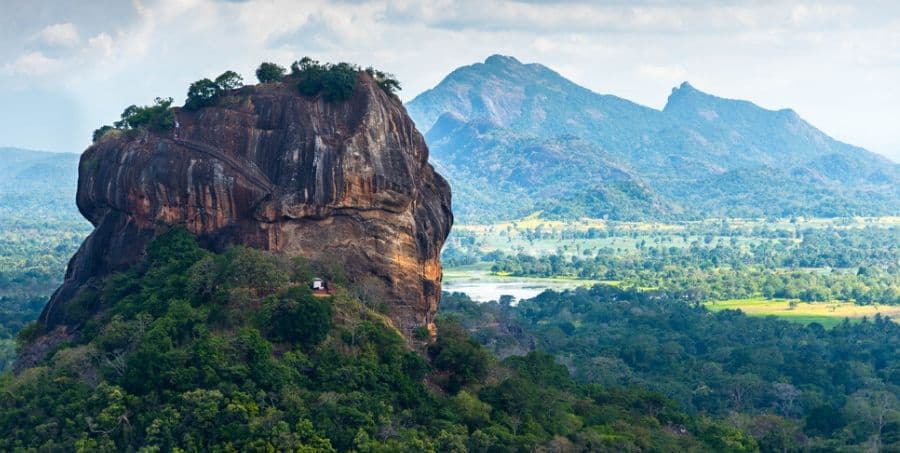 Sigiriya is an ancient rock fortress and is another must see UNESCO World Heritage site of Sri Lanka. King Kasyapa (477 – 495 AD) built his palace on the top of this rocky plateau and the main entrance was designed in the form of a stone lion, which explains the name of the site. It’s understandable why locals refer to Sigiriya as the Eighth Wonder of the World. 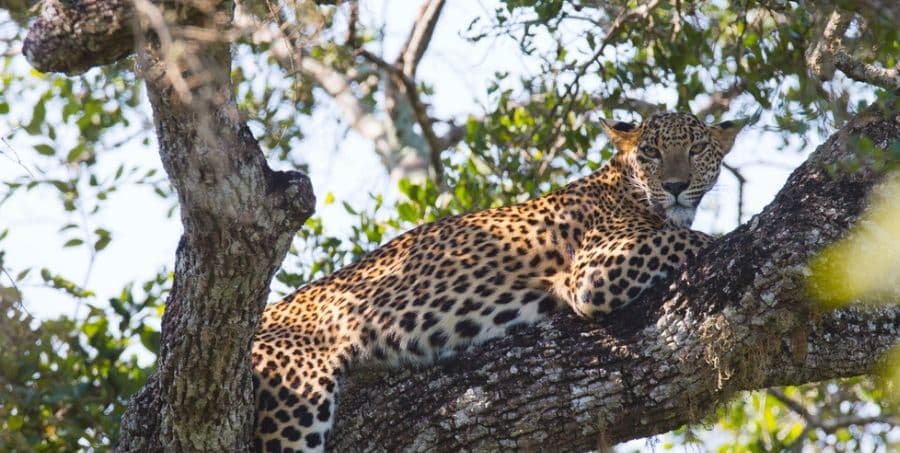 You can enjoy seeing a diverse range of wildlife in Yala National Park, as it is home to leopards, elephants, crocodiles, sea turtles, water buffalo and hundreds of bird species. 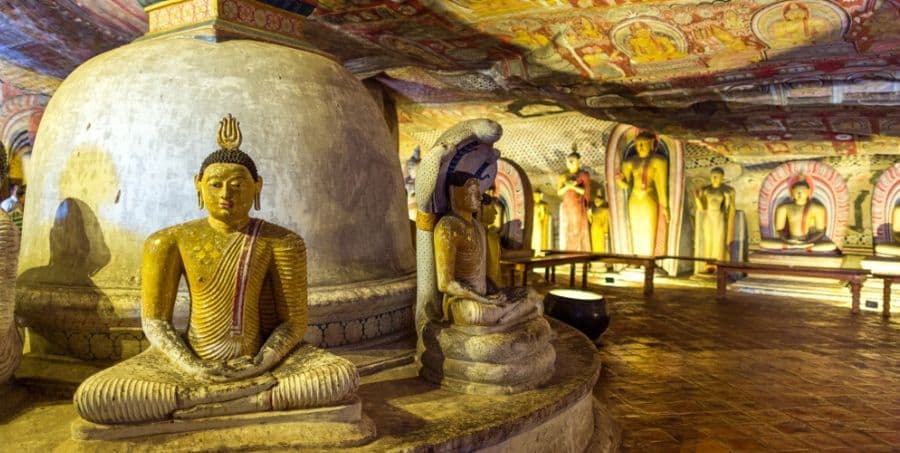 Also known as the Golden Temple of Dambulla, the temple has been a sacred pilgrimage site for 22 centuries. The temple encompasses five caves, which are filled with Buddhist mural paintings and statues of Buddha. 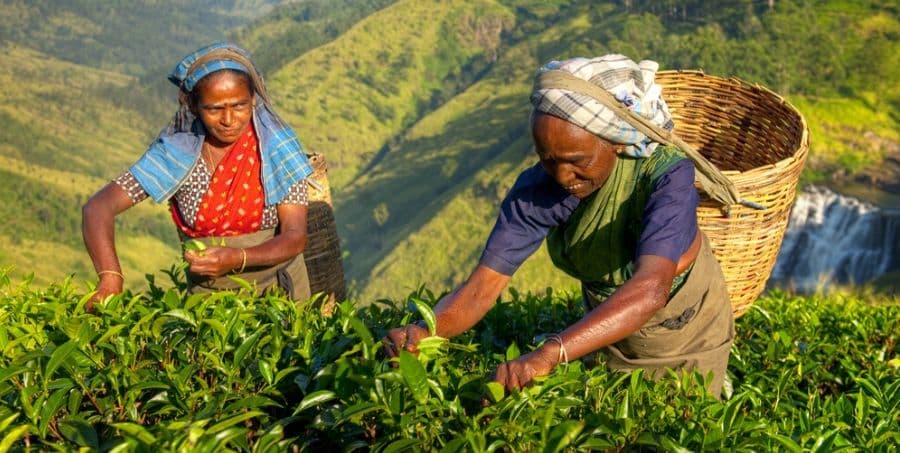 6. Enjoy a cup of Ceylon Tea

Nuwara Eliya is the home of the famous Ceylon Tea, a popular black tea and you can explore its tea plantations. Also, did you know that Sri Lanka used to be known as Ceylon? Hence the name ‘Ceylon’ Tea. 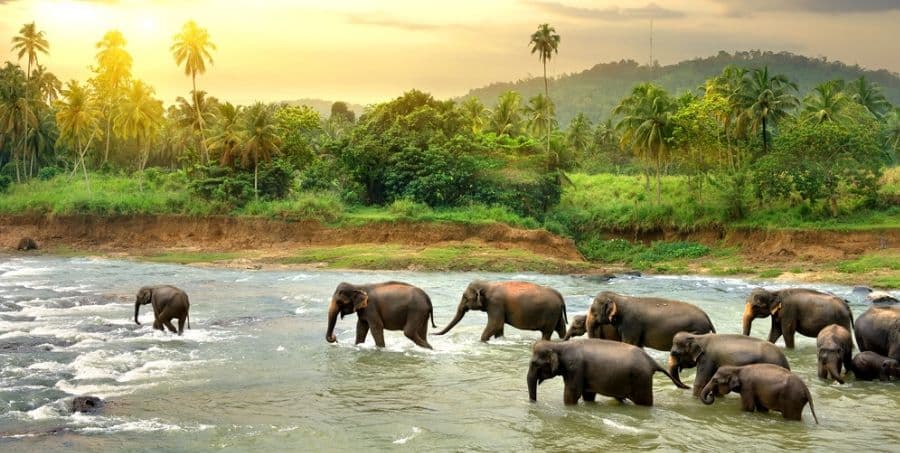 7. Have an encounter with Elephants

Opened in 1975, the Pinnawela Elephant Orphanage was founded to care and protect wild and orphaned elephants who were found in nearby forests. This is a great opportunity to see herds of Asian elephants in their natural habitat. 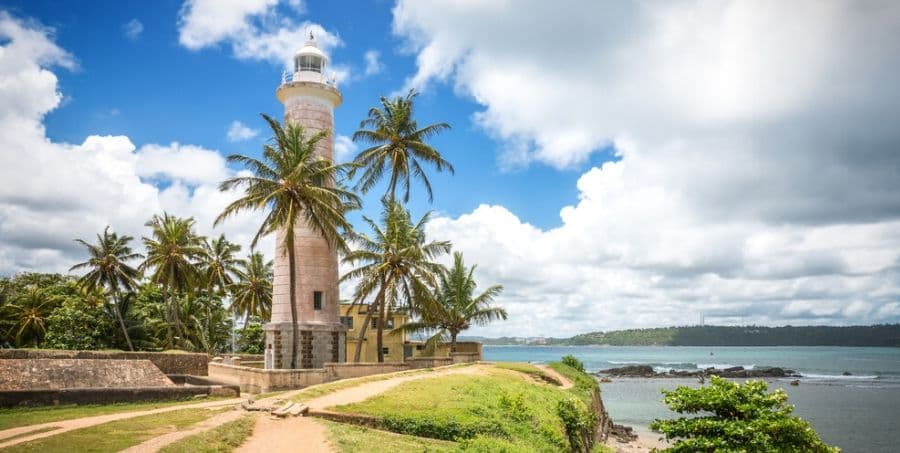 The impressive Galle fort was built by the Portuguese in 1588 and was further fortified by the Dutch in the 17th Century. The coastal town of Galle is a delight to explore, you can stroll through the streets to see the Dutch influenced architecture, old British residences and mosques. 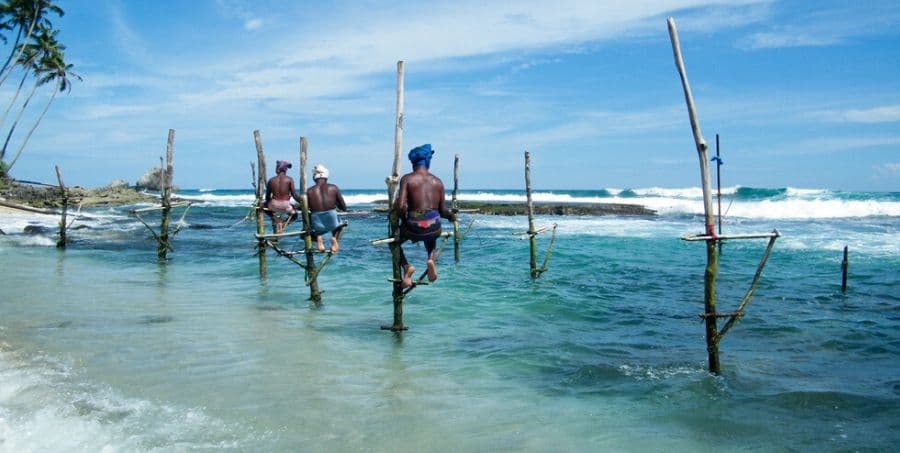 9. Catch the local fishermen at work in Negombo

Negombo is well known for their fishing industry and early in the morning is the best time to see the locals selling their fresh catch in an open air and vibrant fish market. 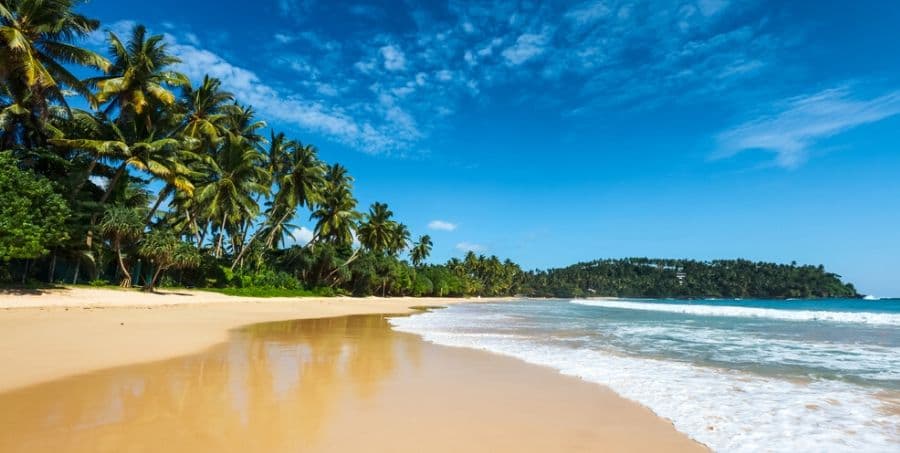 With its turquoise waters and golden sand, lined with palm trees, it’s not surprising Unawatuna beach is one of the most popular tourist destination in Sri Lanka. 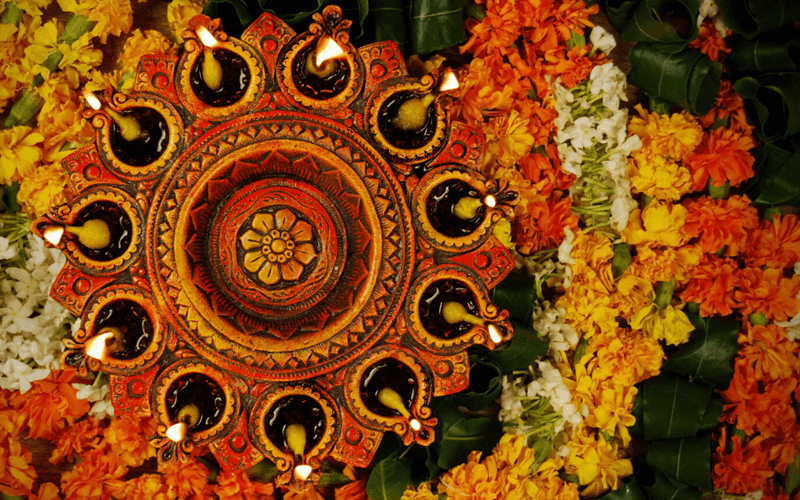 Diwali - Everything you need to know

The ‘Festival of Lights’, Diwali is a colourful and vibrant religious festival celebrated every year by Hindus, Sikhs, Jains and even some Buddhists around the world. ...