Have you ever considered taking a tour of Ireland? For a small country, we are really spoilt for choice, some of the most iconic sights and incredible landscapes in the world can be found right here! The Emerald Isle is full of natural wonders, friendly locals and is rich in culture and history. Experience the best holiday destinations in Ireland and check out our selection of the top places to visit.

We hope this has inspired you to discover the top places to see in Ireland. Discover all our guided Irish holidays and uncover the best of this incredible island with us. Looking to explore more of Ulster? The check out our top 5 places to visit in Northern Ireland. 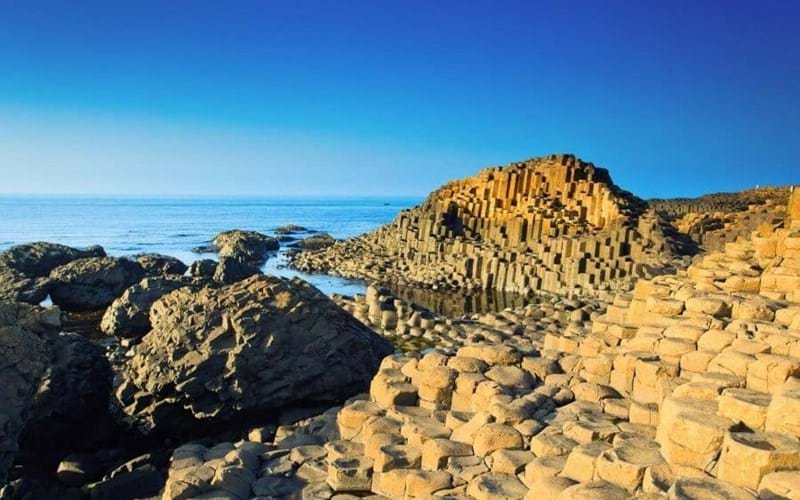 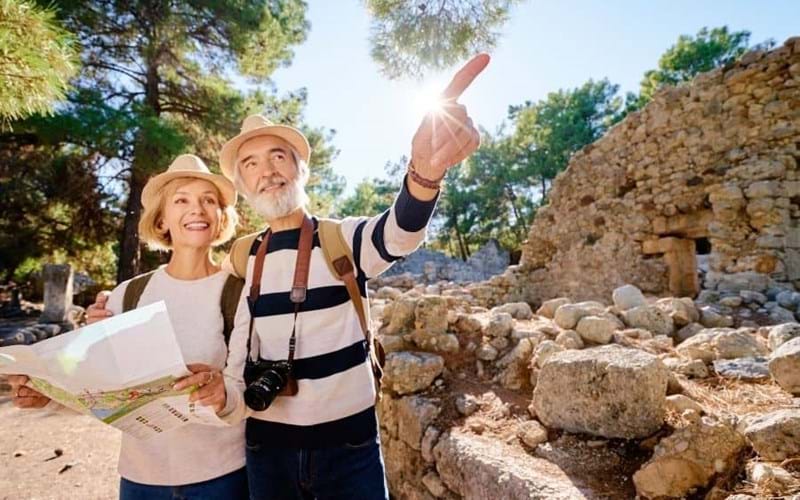 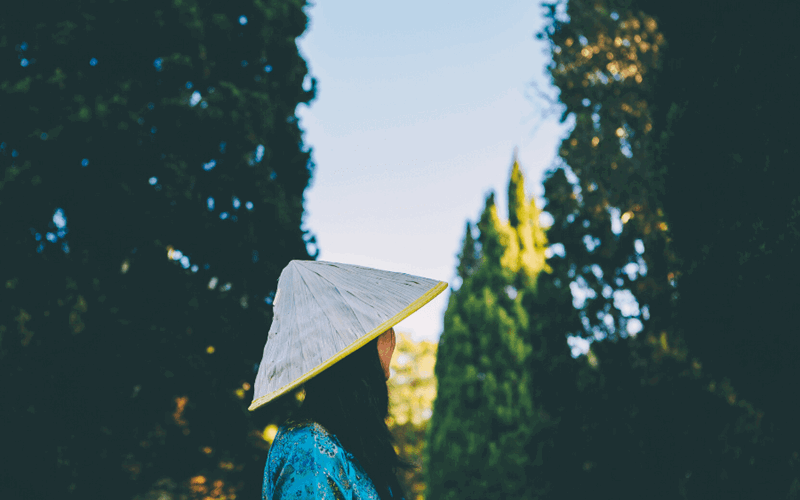